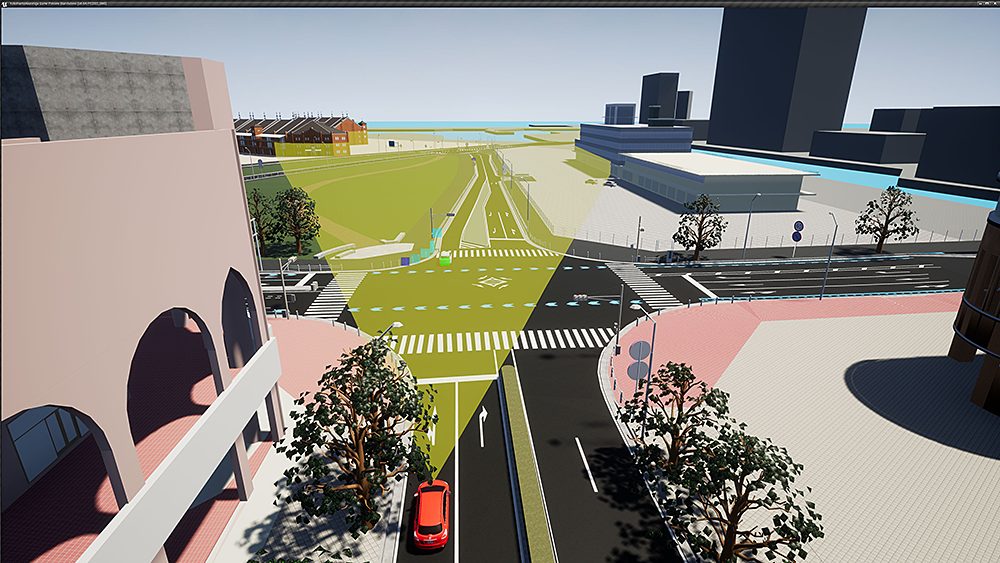 “The AMMWR Simulator uses a virtual 3D image of a millimeter-wave radar and visualizes in real-time the calculated values of radiation range, angle, distance, reflection intensity, relative speed to the object, etc.,” said Shoji Hatano, CEO, OTSL. “This simulator drives a vehicle with a millimeter-wave radar in virtual space and moves virtual models such as the target vehicle to be tracked, oncoming vehicles, or pedestrians to enable simulation of a closer-to-reality driving situation. This simulator will be marketed to automotive manufacturers, system component suppliers, and semiconductor manufacturers around the world. We strongly believe that the new product will contribute to their system development activities and to shorten development periods.” 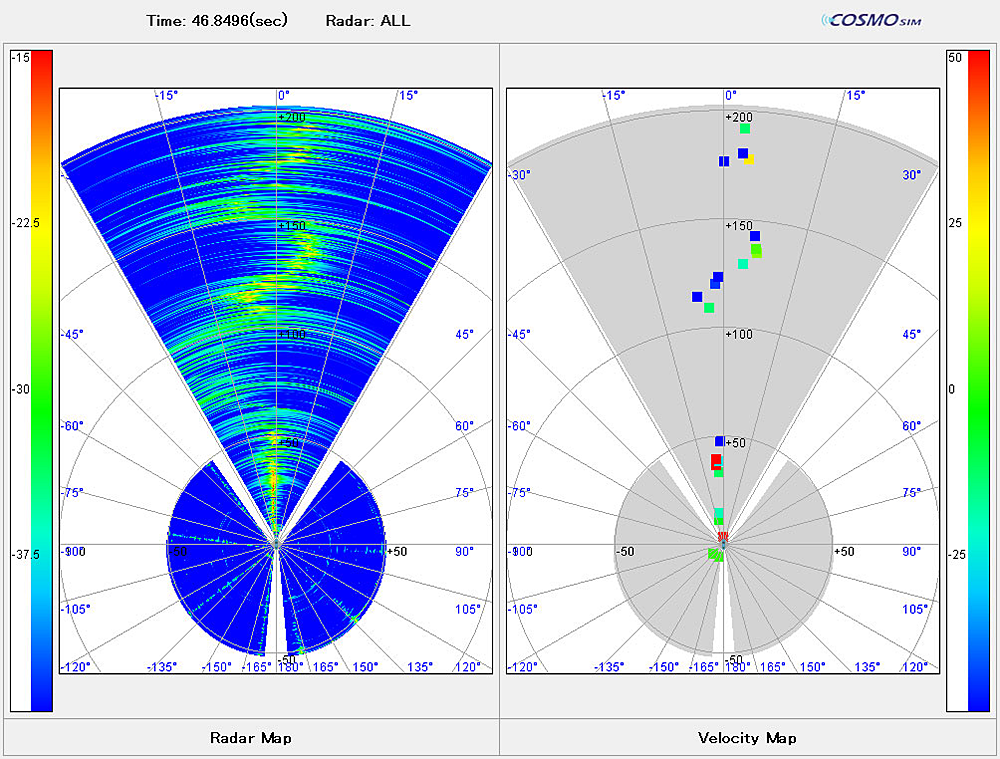 The AMMWR Simulator allows you to set the details of the size, shape, and material of models such as the target vehicle, pedestrians, and traffic signals and signs. For example, conventional products can only recognize simplified objects such as a “vehicle,” but the AMMWR Simulator can simulate individual components of a vehicle such as the “front glass” or “headlights.” Compared with conventional products that represent the distance to an object only with a simple numeric value, this simulator simulates the transmission and reception behavior of millimeter waves transmitted from sensors to detect an object and reproduces a measured distance with high accuracy. This simulator allows you to freely set characteristics such as those of radiation power, area, and frequency of a millimeter-wave radar to enable you to simulate millimeter-wave radar products from various manufacturers and prototyped millimeter-wave radar products. You can also set the influence of changing weather conditions such as rain and fog on the characteristics of a millimeter-wave radar. In addition, you can freely change the view of the visualized 3D image to enable simulation from various views, such as a view from the driver’s seat, a bird’s eye view, or a back view.

“In order to realize autonomous driving, millimeter wave radars, laser radars, image sensors, and ultrasonic sensors are indispensable. It is required to confirm that the developed sensors can operate properly under various situations,” said Akira Matsuzawa, professor, chair of Electrical and Electronic Engineering, Tokyo Institute of Technology. “Ultimately, field testing is necessary. But in the development of devices and systems, the real-time simulator is indispensable for improving the efficiency of development. This real-time radar simulator uses a ray-tracing method that has been used in the optical field and applies it to millimeter waves. It takes into consideration the substance and shape of the subject, and multiple reflections. It realizes a precise simulation being closer to reality.”

This simulator enables automotive manufacturers to simulate a driving situation by sensor-based modelling, check the recognition and control of autonomous driving, and verify the sensor-mounting positions on vehicles efficiently, which eliminates the need for test driving with real vehicles. Vehicle sensor suppliers can visualize the behavior of vehicle sensors and review the design parameters of millimeter-wave modules and check the reaching distance and sensing area with higher efficiency. Semiconductor manufacturers developing sensor devices can model and simulate a device under development and verify it at high speed.