Could a green tea extract help to treat tooth sensitivity?

Available treatments for tooth sensitivity are lacking in a number of ways, such as being ineffective and predisposing patients to bacteria and cavities. But researchers have now developed a new material to better protect sensitive teeth, using green tea polyphenols.

For people with tooth sensitivity, drinking something either too hot or too cold causes sharp and often intolerable pain. Tooth sensitivity and toothache reportedly affect well over 25 percent of people in the United States.

The reason that tooth sensitivity occurs is because the protective enamel layer on the tooth’s surface gets eroded, thereby exposing the tooth’s next layer of bony tissue, which is called dentin. 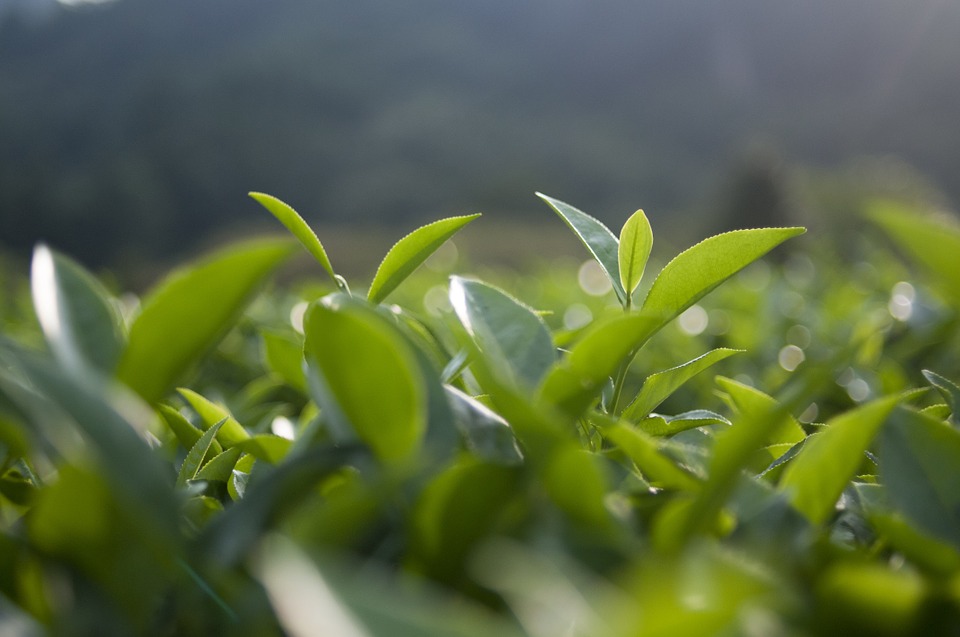 Researchers have developed a protective material using the most active polyphenol found in green tea: epigallocatechin-3-gallate.

Dentin contains small tubes that are empty inside, and when the ends of these microtubes are open, they allow for hot or cold liquids to go straight to the tooth’s nerve – thus causing a sharp, jolting pain.

People with sensitive teeth are also more prone to developing cavities due to these microtubules being exposed to bacteria.