fcl. headquarter and warehouse are located in Hiroshima, Japan. We have provided quality products at reasonable prices. fcl. entered the field of automotive lighting with the goal of providing the best quality HID and LED items to businesses throughout Japan.

fcl. has sold more than 300,000 kits throughout Japan. fcl. has won No.1 Annual Sales Ranking for 4 consecutive years in HID category of the Japan’s biggest online market -Rakuten. In addition, fcl. has chosen as the BEST Automotive Parts of 2015 in Japan’s biggest Automotive SNS called Minkara, and more than 2,500 automotive companies in Japan purchase fcl. and fcl. monobee brand!

From 2014, fcl. has started to shipping HID and LED lights worldwide. If you have any questions or concerns, please don’t hesitate to ask. We have English speaking staff to help you!!

You can purchase our products from below 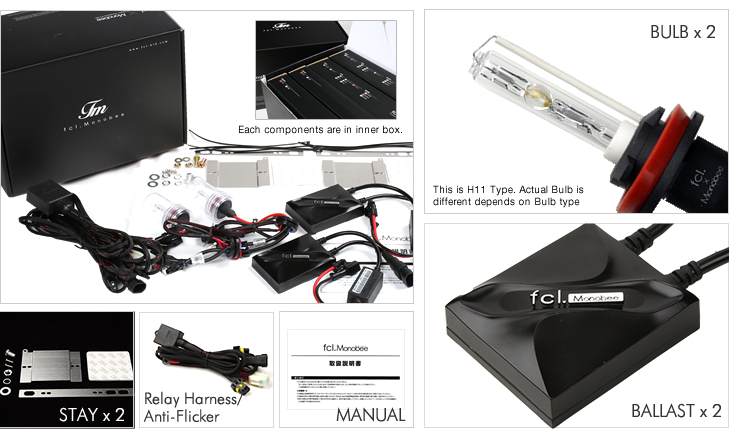 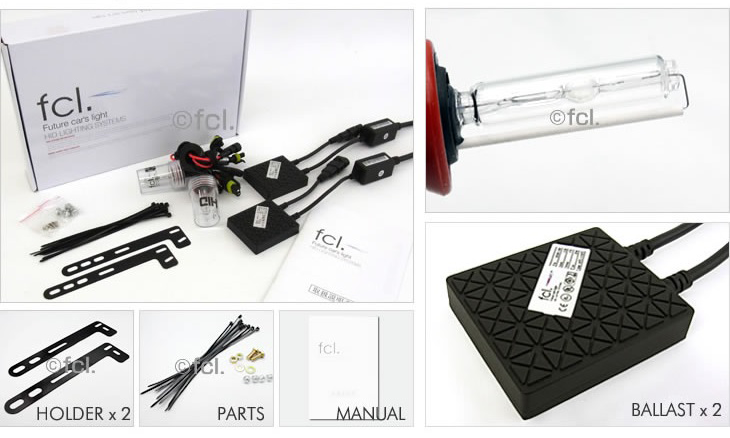