– Lectures Given to MBA Students in Formal Class, Including Case of Establishing Hair Salon inside Hospital to Give Consideration to Feelings of Cancer Patients, Other CSR Activities in UK –

On that day, Mr. Yoshihiro Tsumura, representative director and president of the company, talked to students about historical considerations of the company’s development and the importance of strategic CSR for corporate growth, from top management’s perspective. He focused on the theme “Management Reform through ‘Sampo Yoshi’ (Three-Way Good) Management.”

He was followed by Mr. Mutsuo Minowa, executive officer of Global CSR & Corporate Communications Officer the company, who gave examples of positive results of CSR activities by the Aderans Group, under the theme of “CSR Activities Integrated with Businesses.” Among other things, when he talked about the company opening a hair salon inside a hospital to help with the feelings of cancer patients, he attracted a great deal of attention not only from students but also from professors.

Finally, Ms. Lynne Harris, president of Aderans UK, gave a lecture on strategic CSR activities in the UK. Aderans UK has actively introduced the headquarters’ CSR concept in the UK by localizing it to the British style. She talked about eight major examples, including the donation of wigs to a British two-time Olympic gold medal-winning cyclist, Joanna Rowsell Shand MBE, who has been suffering from alopecia, the donation of wigs to Sally Bee, a famous cooking expert, and technical support for the charity organization My New Hair, set up by Dr. Trevor Sorbie MBE, a famous hair stylist. The organization supports people suffering from medical hair loss due to cancer or other reasons.

The students were surprised to learn that CSR activities can lead to corporate profits. After the lectures, they gathered around the lecturers to ask questions one after another and to request photos together, which illustrated their high level of interest in strategic CSR activities.

Comments from a third party 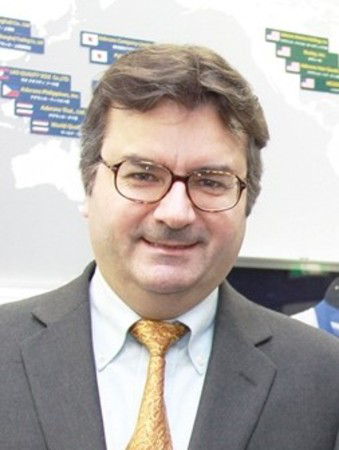 Dr. Sigmund Wagner-Tsukamoto, Professor at the University of Leicester

Executive Officer Minowa, and President Harris gave memorable lectures at the MBA summer school of the University of Leicester held in August 2016. They received a favorable response from students. This year, we invited them to give a presentation at our official MBA class. Students were inspired by the lecture by President Tsumura on management vision based on the idea of strategic CSR, and the historical considerations of the company’s development. Executive Officer Minowa explained the details of Aderans’ unique activities in an attractive and enthusiastic manner. President Harris talked about the installation of strategic CSR to its UK subsidiary. The students listened attentively to the lectures given by the top management. The contents of the lectures were beyond students’ expectations. After the lectures, many students stayed in the classroom to ask questions. The lectures have been the most wonderful and memorable ones this year. 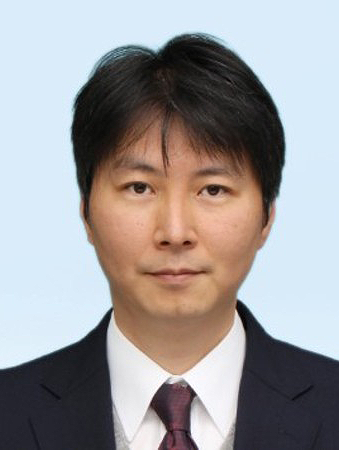 The lecture by President Tsumura started with the introduction of Aderans and his thoughts of how important the initiative of CSR is as the key to management. This made a powerful impact on the students, who realized the seriousness of Aderans towards strategic CSR. As he talked, serious expressions quickly appeared on students’ faces. Top executives from around the world, from the EU and the UK, talked about CSR in detail. I witnessed a moment when education developed people.