A compound found in green tea has shown promise for the treatment of Down syndrome, according to a new study published in The Lancet Neurology.

Study co-leader Dr. Mara Dierssen, of the Centre for Genomic Regulation (CRG) in Barcelona, Spain, and colleagues reveal how the compound epigallocatechin gallate (EGCG) improved the cognitive function of individuals with the condition.

According to the researchers, their study represents the first time a treatment has shown some improvement in cognitive skills for people with Down syndrome.

According to the National Down Syndrome Society, around 1 in every 691 babies in the United States are born with Down syndrome, and there are more than 400,000 Americans living with the condition. 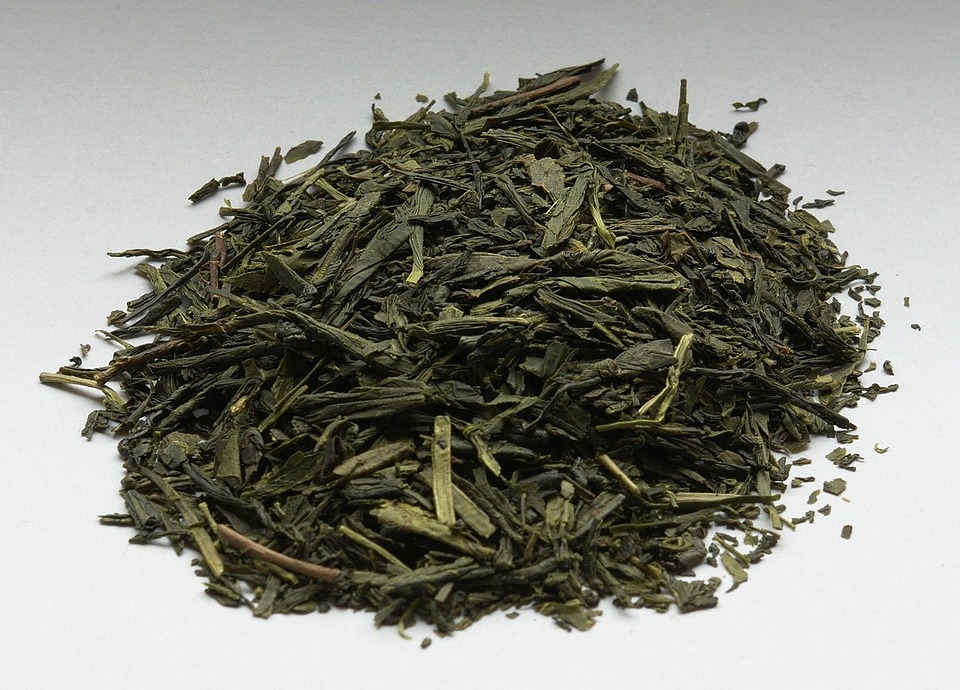 A green tea compound called epigallocatechin gallate could benefit cognitive functioning for people with Down syndrome.

Down syndrome is the most common genetic condition in the U.S., occurring when an individual has a partial or full additional copy of chromosome 21, meaning they have three copies of this chromosome, rather than the normal two.

This extra chromosome leads to overexpression of genes, which can cause a number of physical symptoms, including reduced muscle tone, a small head, ears, and mouth, a flattened facial profile, and upward-slanting eyes.