DOVER, N.J., Dec. 19, 2017 – With the holidays around the corner, Casio G-SHOCK offers a guide to some of the brand’s stylish watches for men and women. No matter who’s on your list this year, G-SHOCK’s popular selections are available for a variety of activities and budgets. Top styles for men include the GA700UC, latest MUDMASTER models, connected GRAVITYMASTER, connected and mid-size G-STEEL models, plus the S-Series Step Tracker for women.

For the Sporty Youth

A street style watch with coloring inspired by the palettes found in military uniforms and utility jackets, the GA700UC features a re-imagined case design, including a prominent front button and multi-dimensional dial design. The GA700UC timepieces also include 3D bold hour and minute hands, white super illuminator LED backlight and a five-year battery life. The GA700UC retails for $99 and is available in three colorways, including olive green (GA700UC-3A 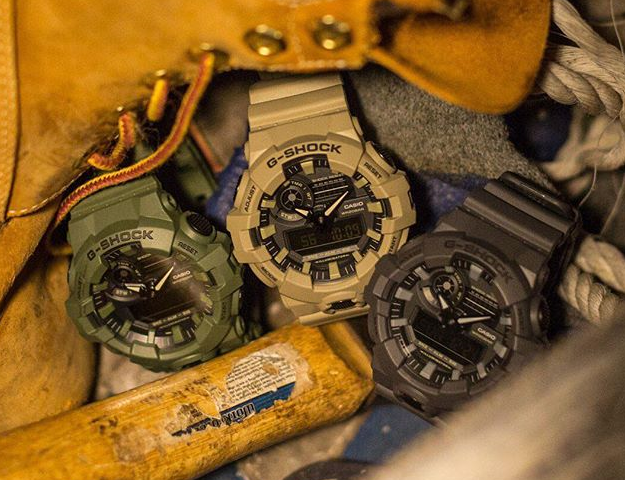 For the Refined, Fashion-Forward Male 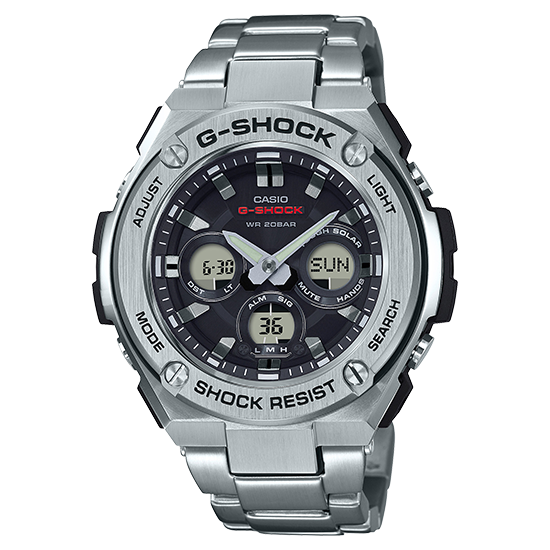 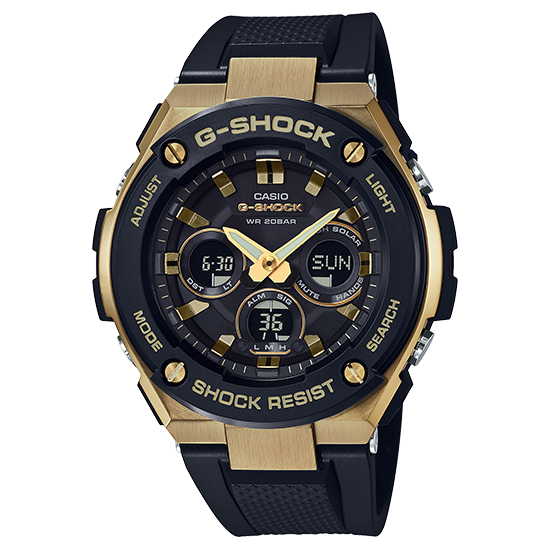 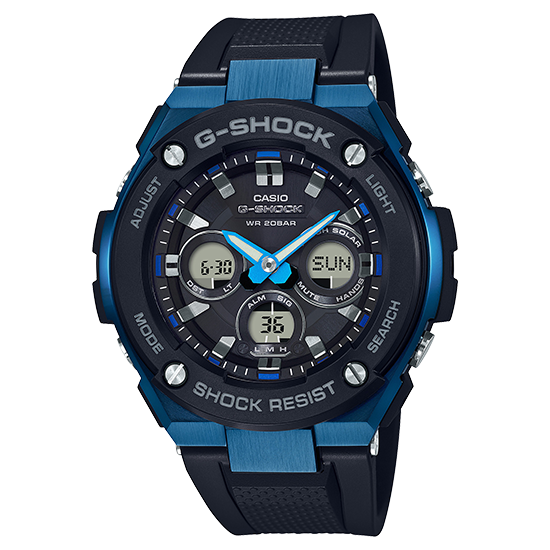 In addition, G-SHOCK also recently introduced the first-ever connected men’s G-STEEL, which is capable of pairing with smart phones via the G-SHOCK app. Featuring solar-powered charging capabilities, a functional face design and a super LED light for maximum visibility, the watch comes in silver stainless steel (GSTB100D-1A), black resin with a silver stainless steel bezel (GSTSB100-1A), and a special edition black resin with a black, carbon fiber bezel (GSTB100X-1A), as well as stainless steel with black and gold bezel, face and accents (GSTB100D-1A9). The GSTB100-1A retails for $320, while the GSTB100D-1A and GSTB100D-1A9 retail for $400. The GSTB100X-1A retails for $700 and is only available at select jewelers. 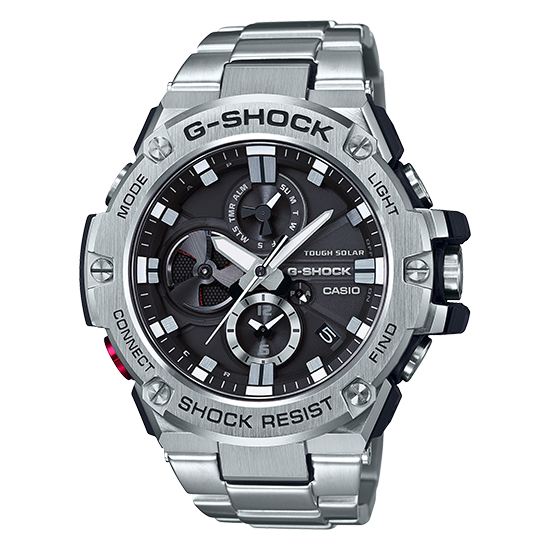 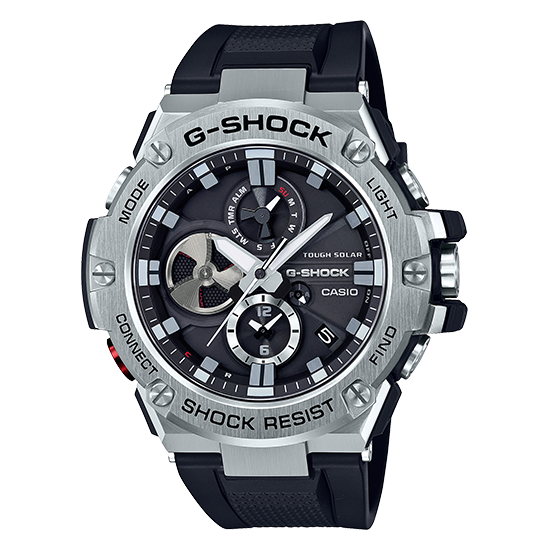 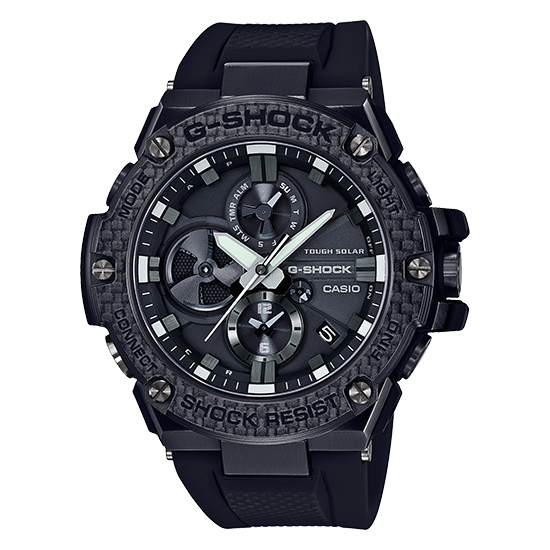 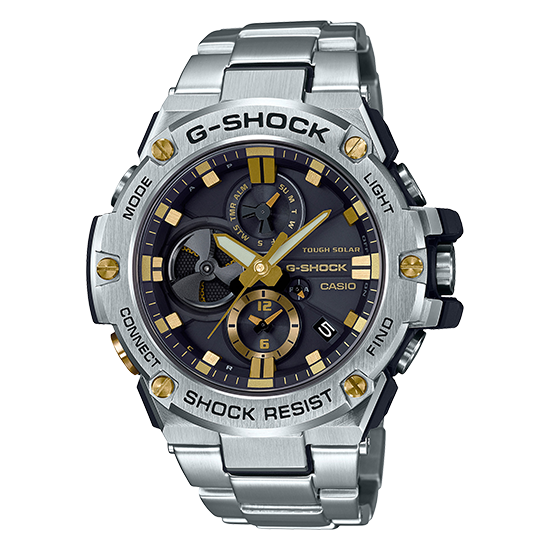 For the Adventure Seeker

Equipped with mud-resistant structure and G-SHOCK’s legendary twin sensor technology of a digital compass and thermometer, the GG1000 MUDMASTER offers the style and function that every weekend adventurer needs. Available in colorways of military khaki and army green, as well as recent additions of vintage gold (GG1000GB-1A) and rose gold (GG1000RG-1A), each model retails for $320. 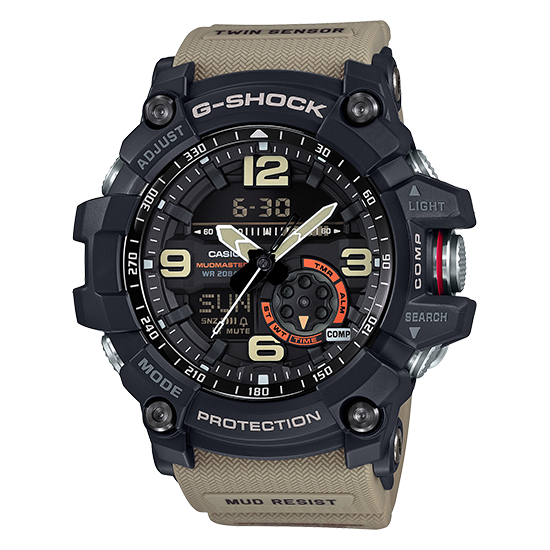 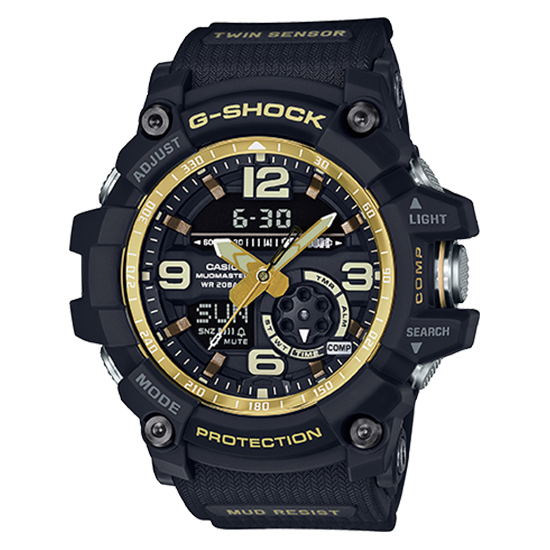 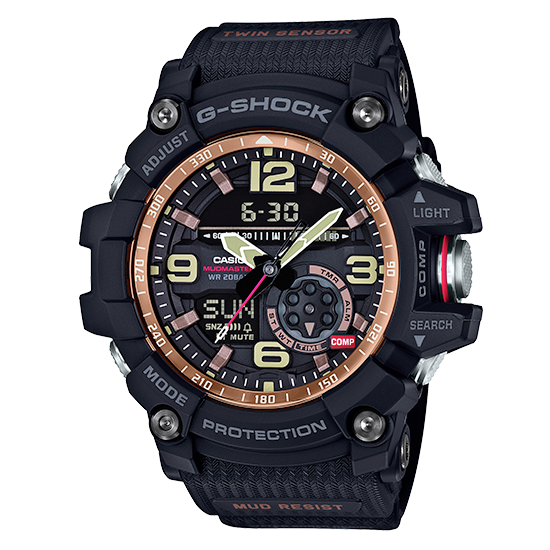 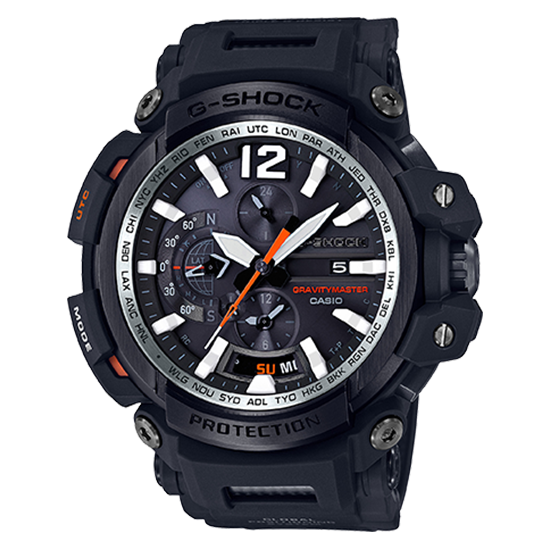 For the Stylish and Active Woman

Introduced this fall, the women’s GMAS130 is G-SHOCK’s first-ever Ani-Digi Step Tracker watch in the women’s S Series line. Perfect for those new years goals to get more exercise, the watch includes an automatic step counter display, an activity graph, and a non-active alert so users can easily assess their progress throughout the day. The collection is available for purchase in four matte colors including pastel shades of mint (GMAS130-2A) and pink (GMAS130-4A), as well as classic black (GMAS130-1A) and white (GMAS130-7A). Each model also features white accents on the face and retails for $130. 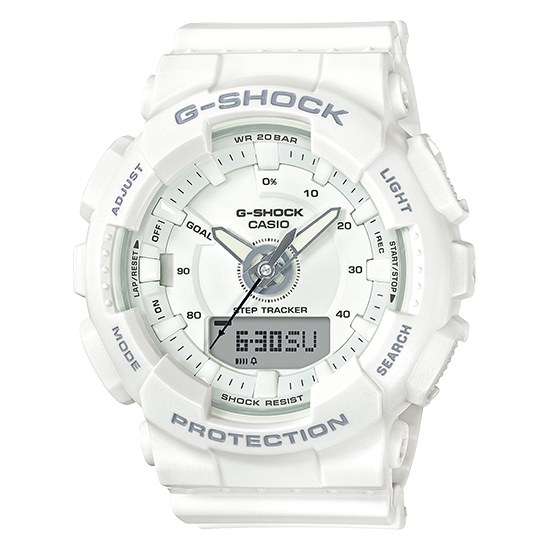 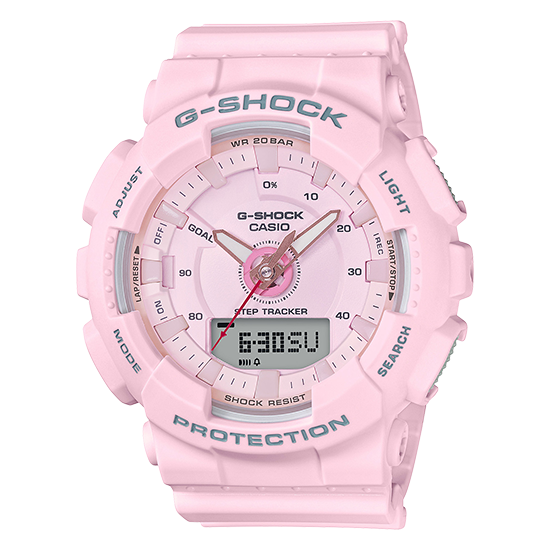 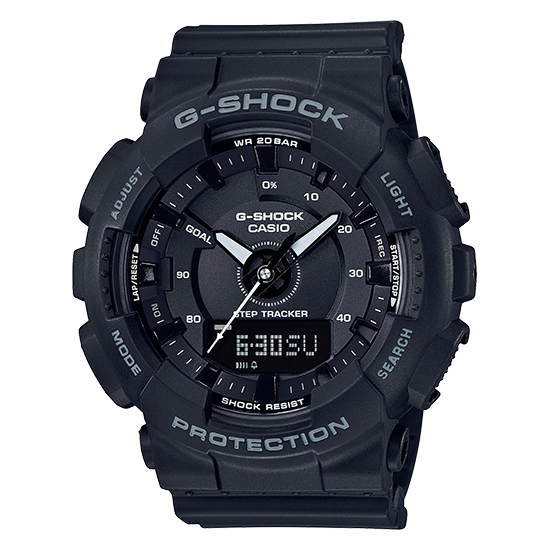 CASIO’s shock-resistant G-SHOCK watch is synonymous with toughness, born from the developer Mr. Ibe’s dream of ‘creating a watch that never breaks’. Over 200 handmade samples were created and tested to destruction until finally in 1983 the first, now iconic G-SHOCK hit the streets of Japan and began to establish itself as ‘the toughest watch of all time’. Each watch encompasses the 7 elements; electric shock resistance, gravity resistance, low temperature resistance, vibration resistance, water resistance, shock resistance and toughness. The watch is packed with Casio innovations and technologies to prevent it from suffering direct shock; this includes internal components protected with urethane and suspended timekeeping modules inside the watch structure. Since its launch, G-SHOCK has continued to evolve, continuing to support on Mr. Ibe’s mantra “never, never give up.” www.gshock.com