SINGAPORE (July 27, 2017) – Japan nearly tripled its presence on the 2017 Forbes Asia’s “Best Under A Billion” list with 38 out of top 200 publicly-traded companies in the Asia-Pacific region, up from 13 last year. 119 companies are new on this year’s list. The full list can be found here and in the latest issue of Forbes Asia. 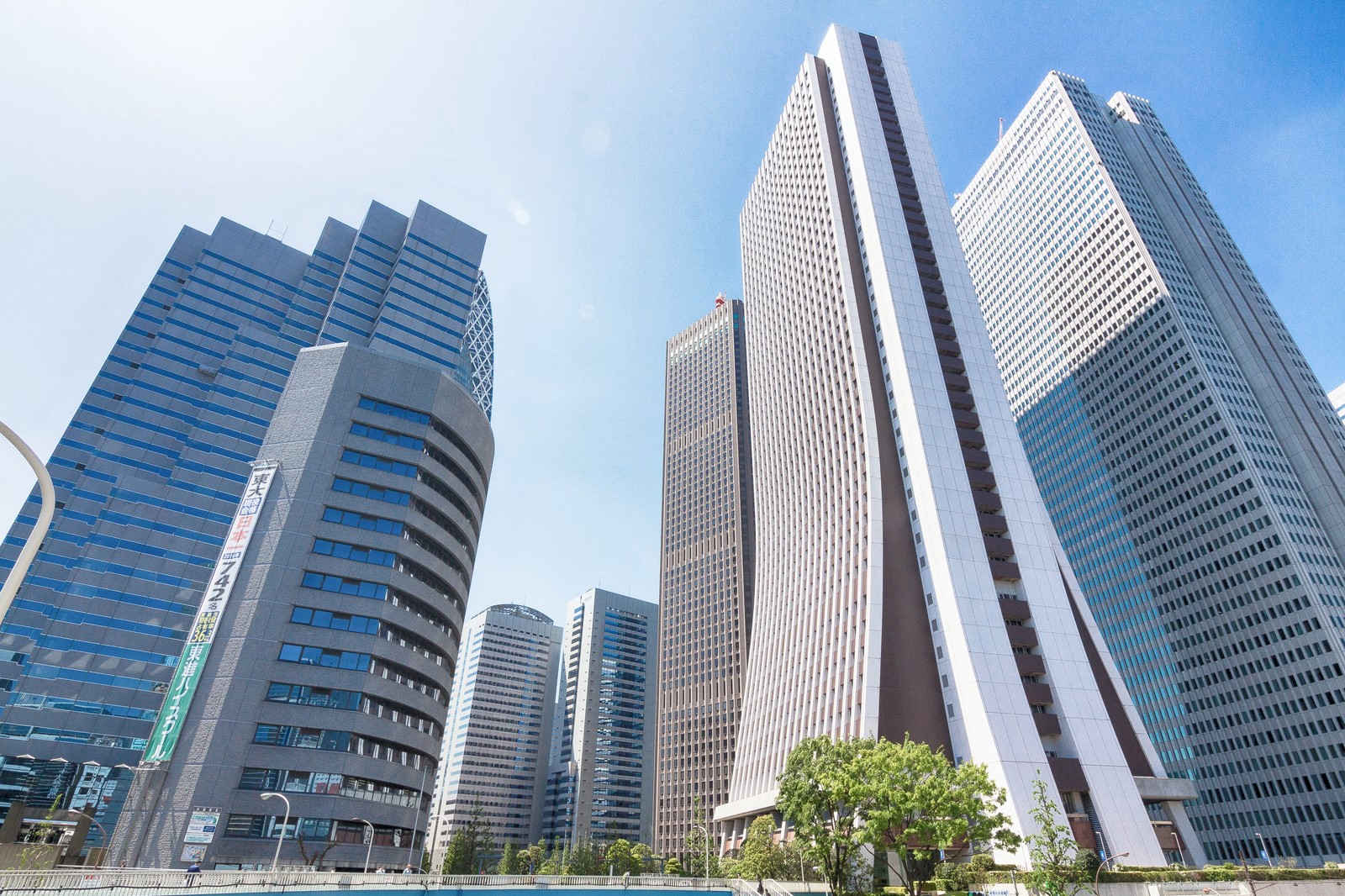 The “Best Under A Billion” list honors the leading stock-traded companies in the Asia Pacific region with annual revenue between US$5 million and $1 billion. From a universe of 18.000 candidates, roughly 875 passed our criteria for profitability, growth, and modest indebtedness. We excluded companies thinly traded, those trading less than a year, and those with worrisome accounting, management, ownership or legal troubles. The resulting 200 produced the highest sales and earnings per share growth for both the most recent fiscal one and three-year periods, and the strongest five-year average return on equity.