Japanese Prime Minister Shinzo Abe is coming to India on 11th December, and during his tour, he is most likely to finalise an agreement on high-speed train services in India, which means that India can soon get its first ‘Bullet Train‘.

Abe’s Special Adviser Hiroto Izumi will arrive in Delhi a few days before him, so that he can finalise the terms of the agreement. The high-level talks are expected to take place between Izumi and senior officials from Prime Minister’s Office and the railway ministry.

The first train is planned between Mumbai and Ahmedabad, cutting short the travel time from seven to two hours. A report submitted to the Indian government in July by Japan International Cooperation Agency had estimated the cost of this project at Rs 98,805 crore, and that the project would be operational by 2024. 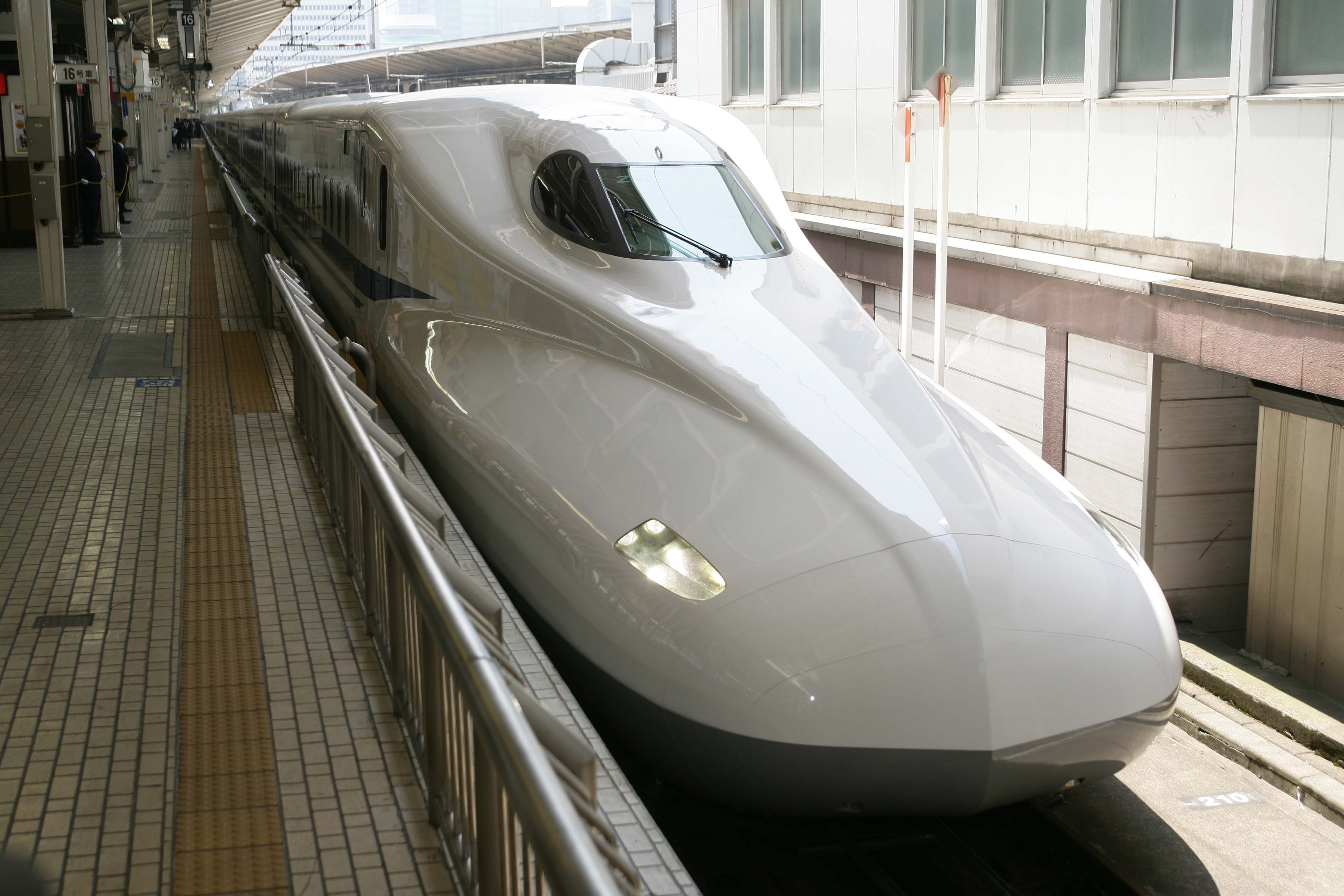 Japan would most probably agree to finance the Rs 90,000 crore-plus railway project through a soft loan which would be charged with 0.5% interest. The repayment tenure for this loan would be of 50 years. Typically, this kind of project is financed at 1.5% interest and the tenure does not exceed 25 years.

“The rate of interest and repayment time proposed by Japan are extremely attractive for India. This has been possible only because of the push by the PMs of both the countries. We are hopeful this will also prompt other countries to go for lower interest rates for our infrastructure projects,” a PMO official told ET.

When Indian PM Modi visited Japan last year, Abe and Modi had agreed to twin Varanasi with Kyoto, as both cities share deep cultural and historic roots. Abe is likely to visit Varanasi on 12th December.