TOKYO — Confidence at Japanese manufacturers rose in August to its highest level in a decade led by producers of industrial materials, a Reuters poll showed, in a further sign of broadening economic recovery. The Reuters’ monthly poll – which tracks the Bank of Japan’s closely watched quarterly tankan – found the service-sector mood fell but still remained at a relatively high level, underscoring the firmness in domestic demand which drove robust expansion in the second quarter.

Business sentiment was likely to sag slightly over the next three months, indicating a potential pullback from the hefty 4 percent annualised growth in the April-June quarter driven by private consumption and capital expenditure. 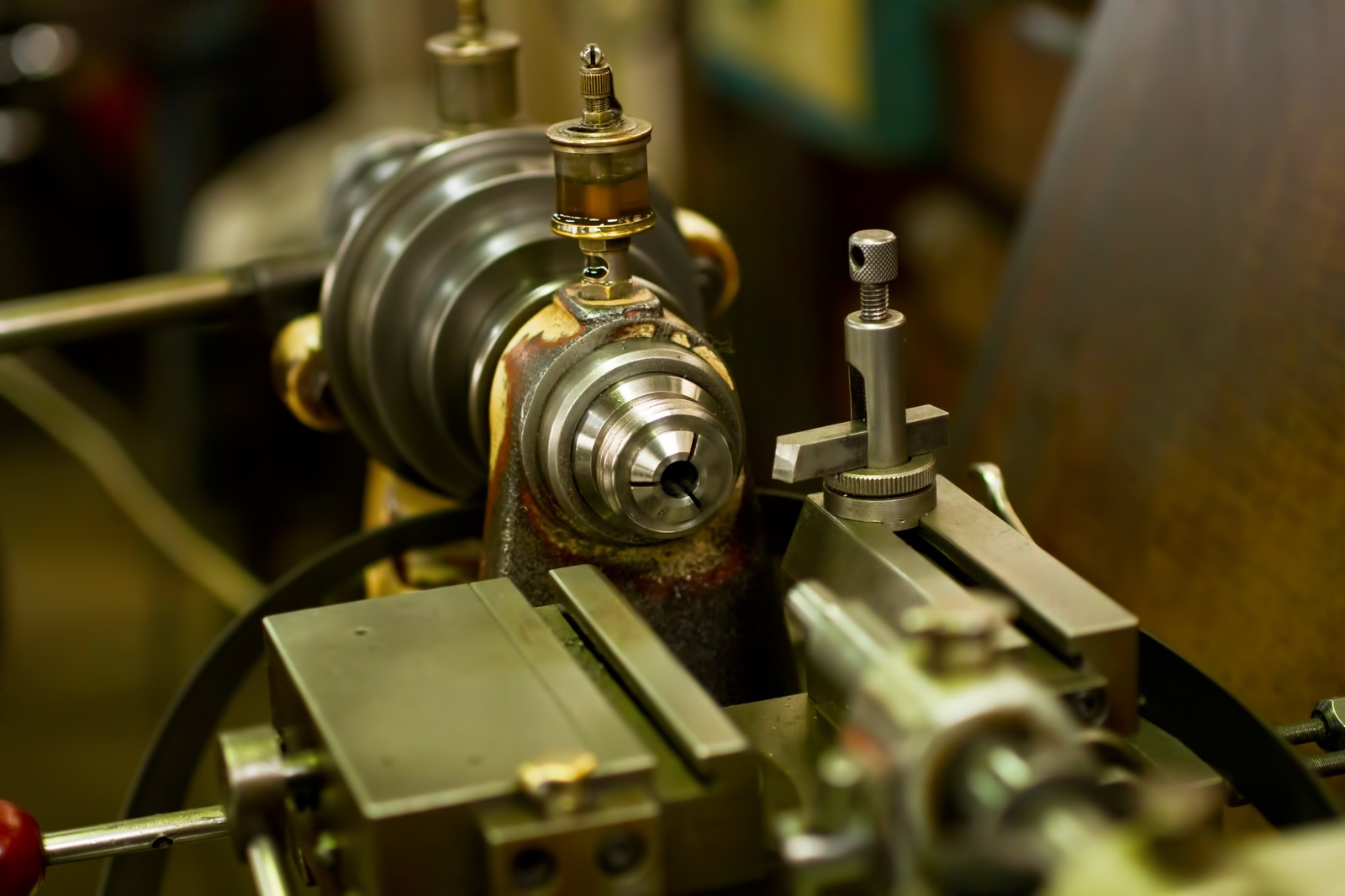 The sentiment index for manufacturers rose one point to 27 in August in the poll of 548 large- and mid-sized companies, conducted Aug. 1-16, in which 265 firms responded.

It was the best reading since August 2007, just before the last global financial crisis, led by producers of industrial materials such as oil, steel and chemicals, as well as manufacturers of metals, machinery and transport equipment.