TOKYO, Aug. 29, 2017 — Park Hotel Tokyo announced on August 29 that it has received “Excellence in the Field of Domestic and Inbound Travel Award” at the Japan Tourism Awards for its “Artist in Hotel” project. 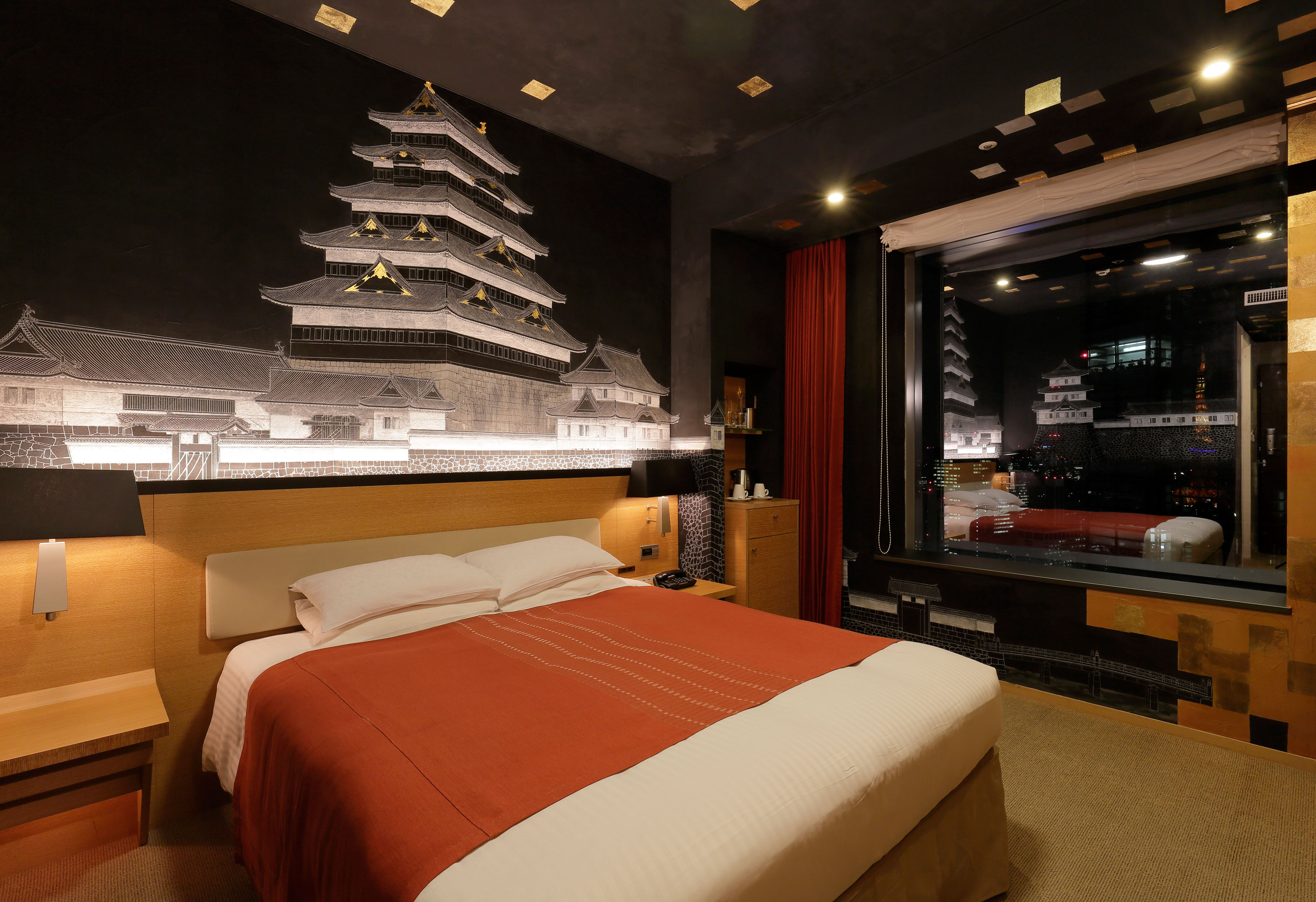 The 14th room Artist Room on the theme of “Castle”, which was started by artist Kazuki Mizuguchi on March 4, 2015, and after he stayed at the hotel and commuted to and from it for 454 days, was finally completed on May 31, 2016 as the 21st Artist Room. 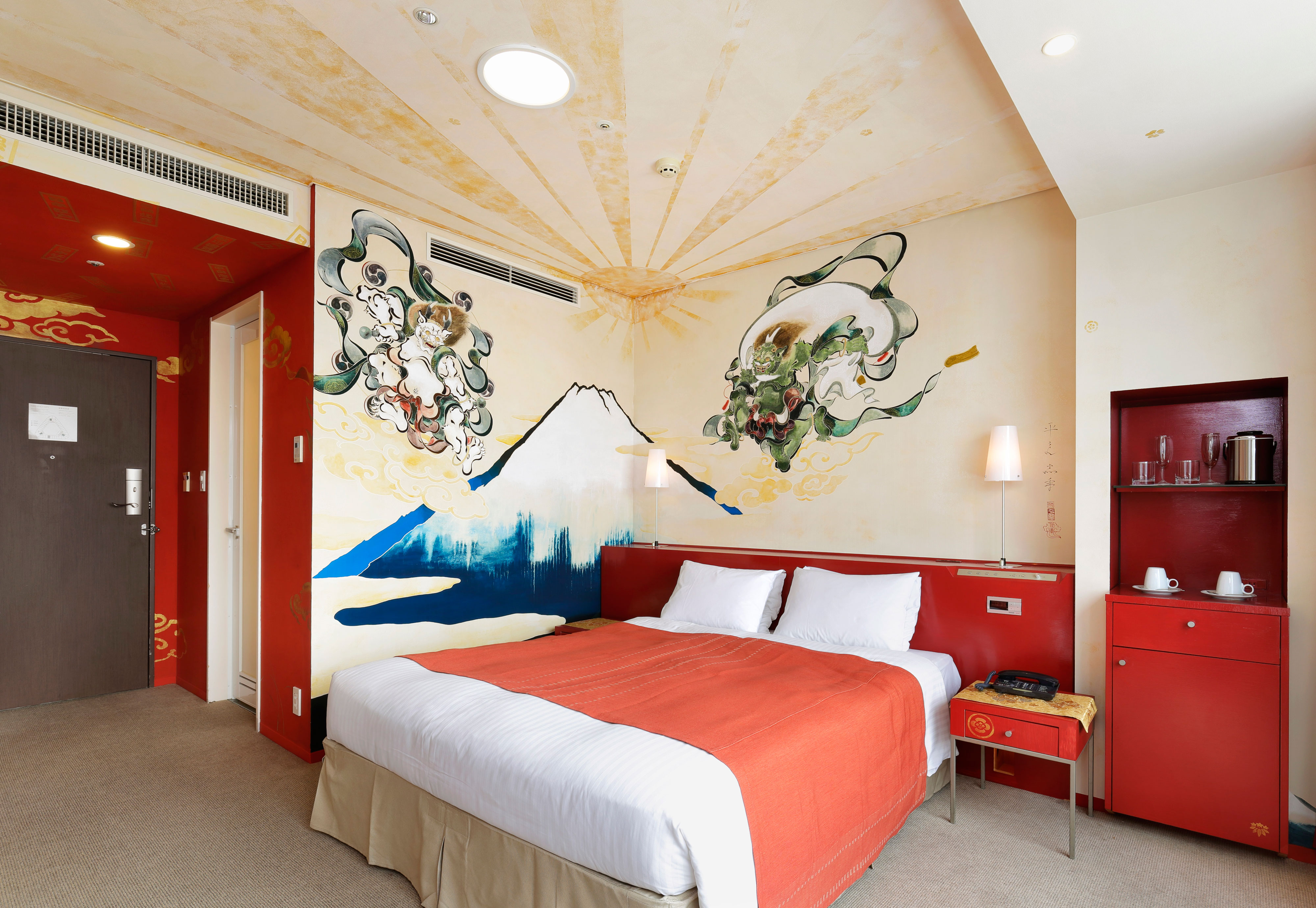 The Japan Tourism Awards recognize those who contribute to the development and expansion of the tourism industry, while also giving recognition to exceptionally sustainable initiatives by organizations and companies in Japan and overseas.

In the “Artist in Hotel” project, artists stay in the hotel, absorb the atmosphere and fashion a room into an “Artist Room” by painting directly on the walls under the theme “Japanese aesthetics.” Artist Rooms are available for reservation.

Park Hotel Tokyo was awarded for this project being pioneering, and increasing the charms of Japan.

General Manager Yoshiaki Hayashi said: “We are delighted to receive such an honorable award. We would like to continue providing guests further understanding about Japan through Japanese aesthetics.”

Hotel Manager Atsushi Ono said: “We are pleased to win the award, which is an affirmation and encouragement of our efforts towards the theme ‘Japanese aesthetics.’ This award will further our commitment to provide guests with a memorable experience in Tokyo, Japan.”

Park Hotel Tokyo will continue the effort to contribute to the development and expansion of the industry.