The “Omotenashi Busho-tai” is operated by local organizations, cities, prefectures, etc. as a tourism business to promote local tourist attractions and enhance regional economies, and expanded rapidly in various parts of Japan around 2010. Omotenashi Busho-tai offer a dancing, commemorative photographs and sing a song to tourists. They also participate in various local events, appear on local radio and television station programs, and use SNS such as YouTube and Facebook to distribute information and act as a local talent. Now, there are nearly 20 to 30 “Omotenashi Busho-tai” groups across Japan.

Although tours such as Ninja Village are very popular for foreign travelers, the number of foreign fans who visit this “Omotenashi Busho-tai” recently has increased due to Sengoku games and animation. 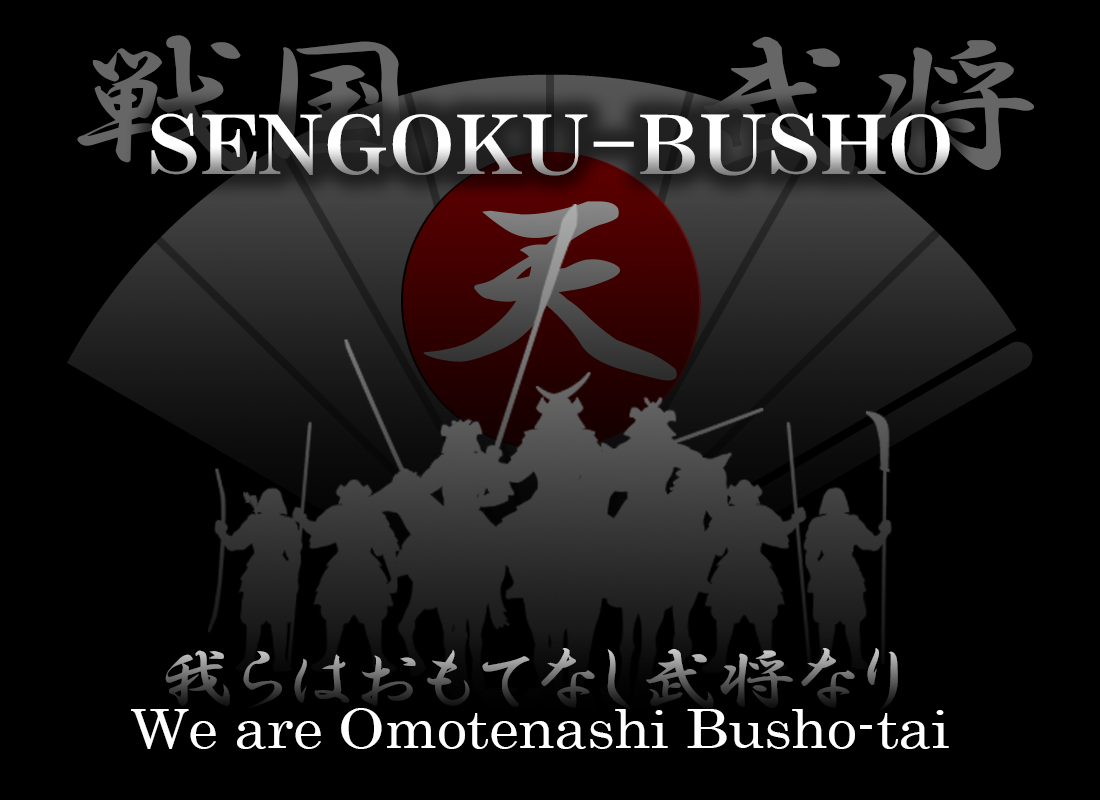 Let’s check out their event schedule and enjoy a trip to the local in Japan! If you know the history of the characters in advance, you can enjoy more Omotenashi Busho-tai! 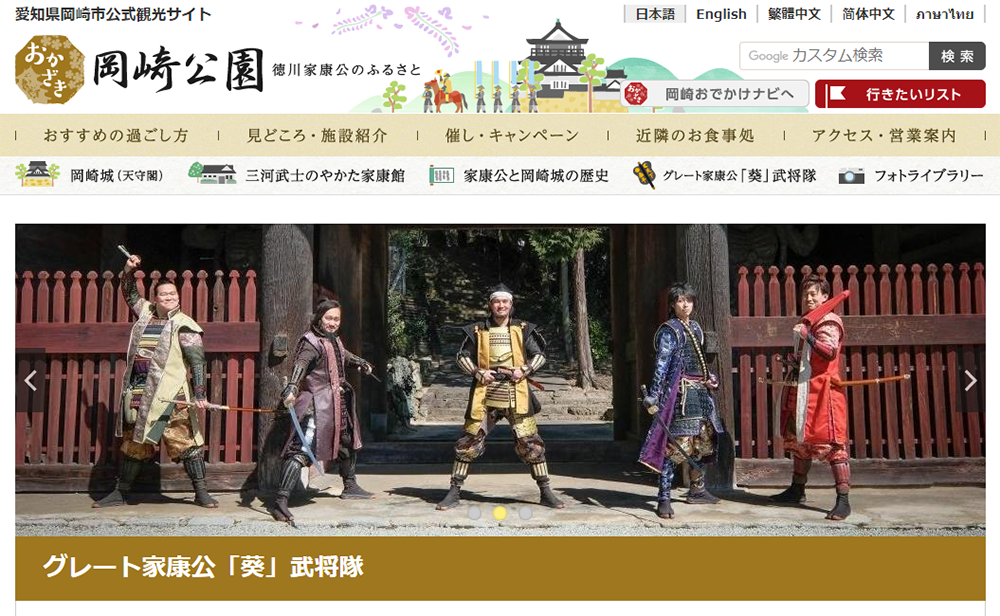 Yamagata Ai-no Busho-tai
Battle of Sekigahara said to be the biggest war in the Sengoku period (1600 years). And at the same time, another battle “Siege of Hasedo” was said to be another Sekigahara war in Yamagata.
Yamagata Ai-no Busho-tai is performing Busho such as Uesugi Kagekatsu, Naoe Kanetsugu, Maeda Toshimasu, Okuni Saneyori, Otora, Kamiizumi Yasutsuna, Date Masamune, Katakura Kojuro, Hasekura Tsunenaga, Mogami Yoshiaki, Tateoka Mitsunao, Sakenobe Hidetsuna, who were active in Siege of Hasedo (1600 years).

Oshu – Sendai Omotenashi Group “Date Busho-tai”
Sendai’s Busho, Date Masamune is very popular, there are many fans both in Japan and abroad. An outstanding tactician, he was made all the more iconic for his missing eye, as Masamune was often called dokuganryu, or the “One-Eyed Dragon of Ōshu”. Date Busho-tai is acting Date Masamune, his brothers and aides.

We will post a new “Omotenashi Busho-tai” soon. Please bookmark this page and visit again.