Story Outline:
It is difficult to tell how far and how deep the chilled caverns of this labyrinth reach. Columns stand in neat rows and the light glowing from lamps and shadows created form continuous layers within this immense space. As you wind your way between the columns, the same light spreads out before you, making you lose your sense of direction.

Oya stone mining, which began in the Edo Period, developed as one of Japan’s leading quarrying industries. At its peak, 890,000 tons were being mined annually and led to the creation of these vast subterranean caverns. Utsunomiya, the production area for Oya stone, has an uninterrupted culture of stone excavation as
well as for using the quarried stone freely in ever-changing ways, which continues to attract visitors to this area. 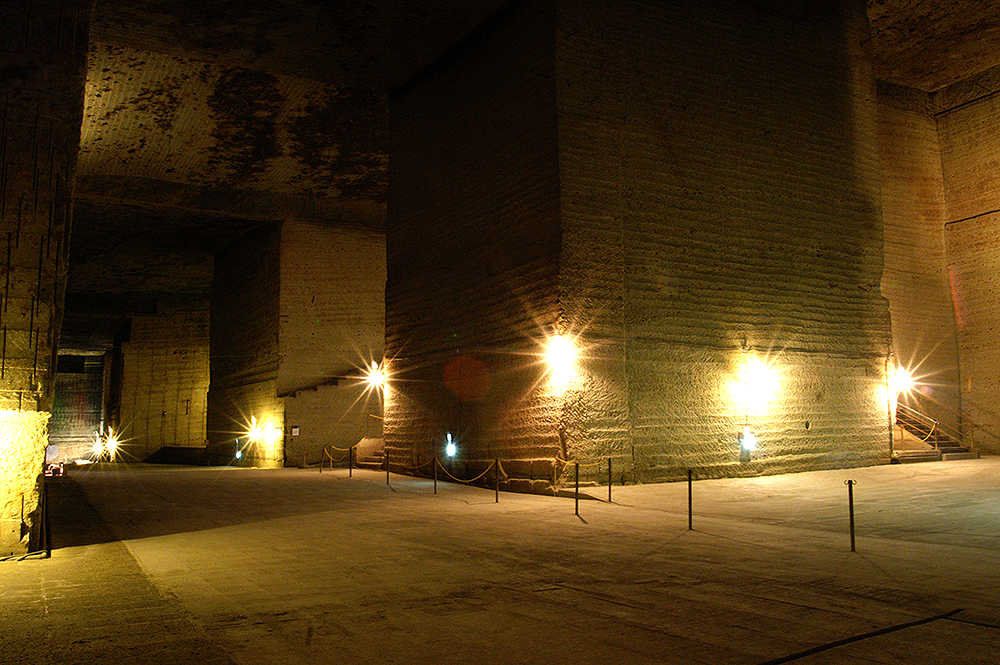 Subterranean Labyrinth – Kaneiriyama Quarry Site
The quarry site underground is approximately 20,000m2 in area and 60m at the deepest point. The temperature here is constant at 8℃ throughout the year. The powerful, magical atmosphere here is truly overwhelming. Reference: Oya History Museum 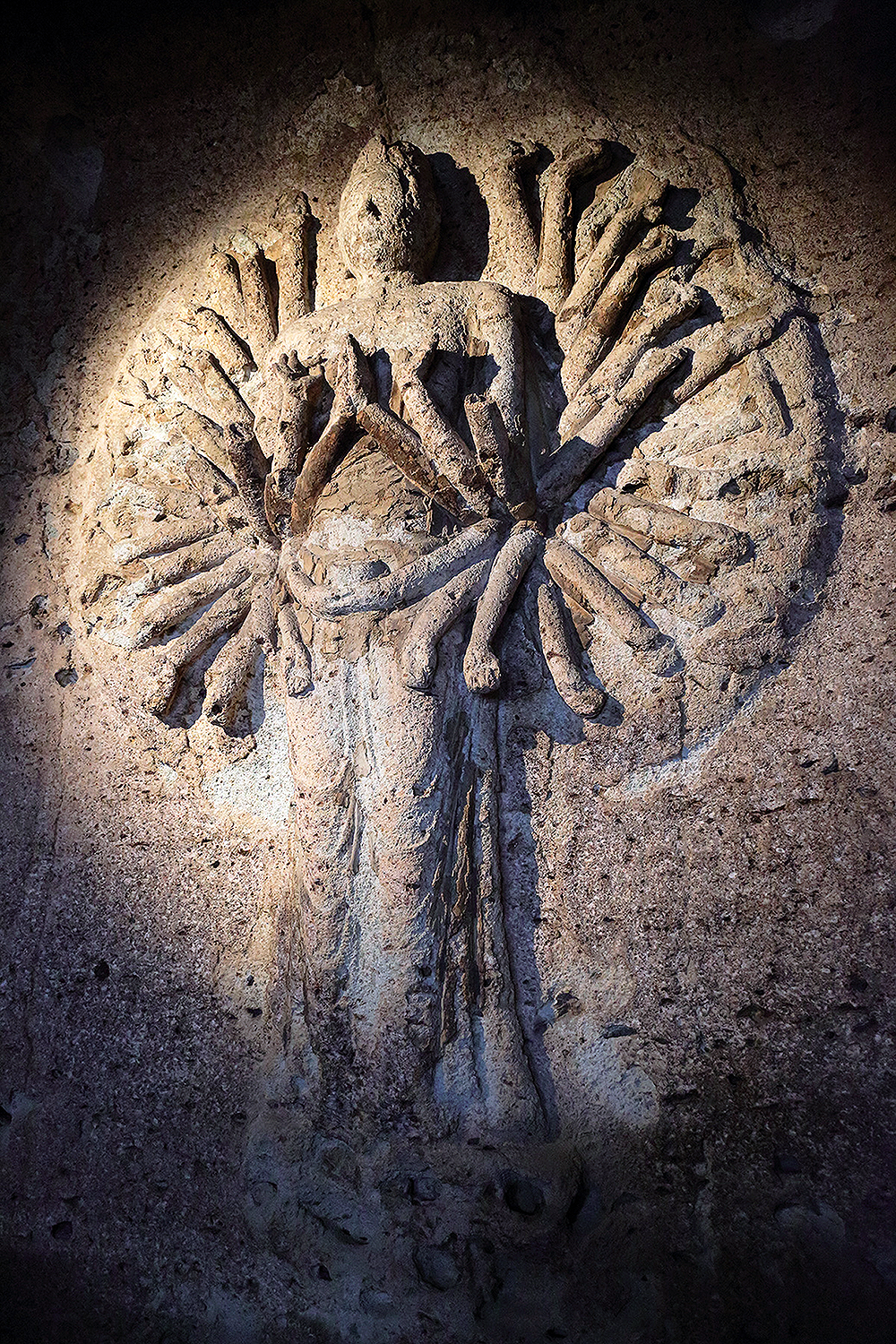 Japan’s Oldest Stone Buddha Statue – Otani Kannon
Senju Kannon, has a thousand arms and a thousand eyes, which is 4 meters high is the principal statue of Oyaji Temple. It is said to have been made by Kobo Daishi in the Heian period (year 810). Reference: Ooyaji Temple 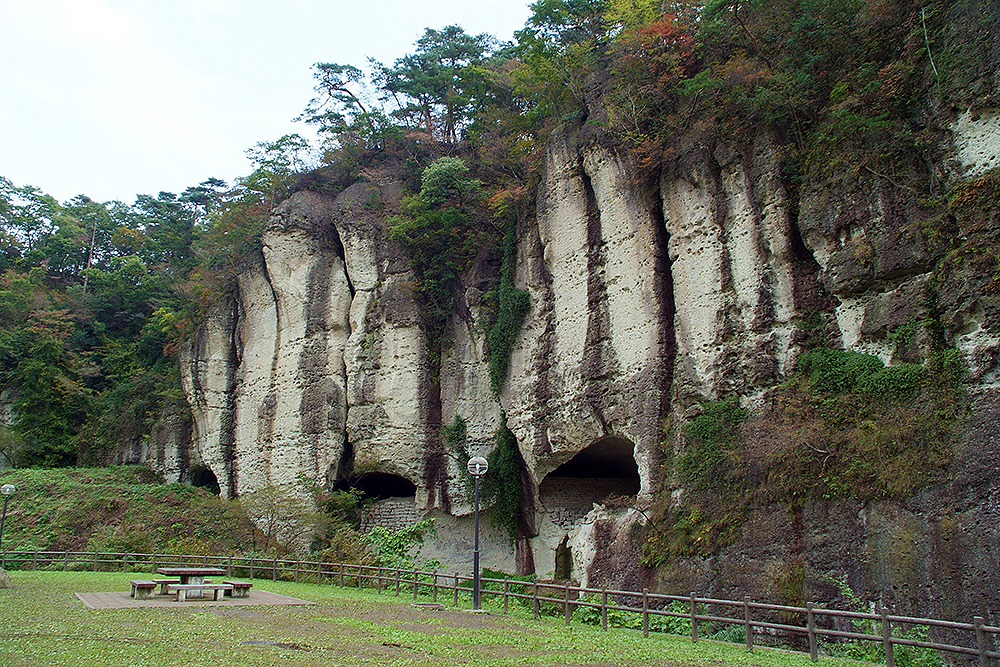 Mt. Otome in Oya
Mt. Otome is is composed of Oya stone (green tuff) and has comparatively soft nature which is deposited and produced by the eruption activity of the submarine volcano about 24 million years ago. 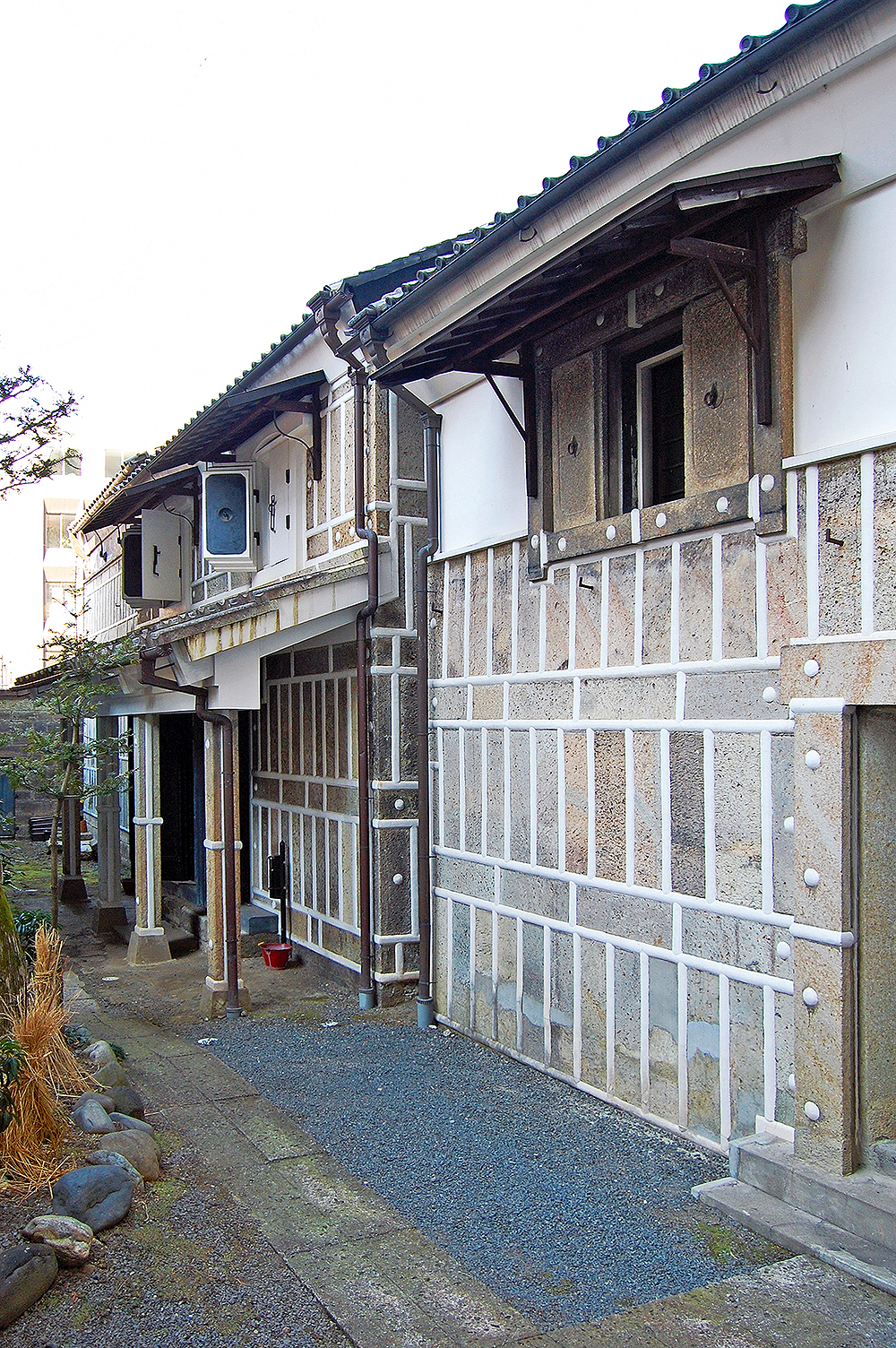 Stone-clad Warehouse – Old Shinohara Family House
Shinohara family, one of the old houses representing Utsunomiya City, was operating a soy sauce brewing business and fertilizer business in the current place of the Oshu highway entrance from the Edo period (around the end of the 18th century). 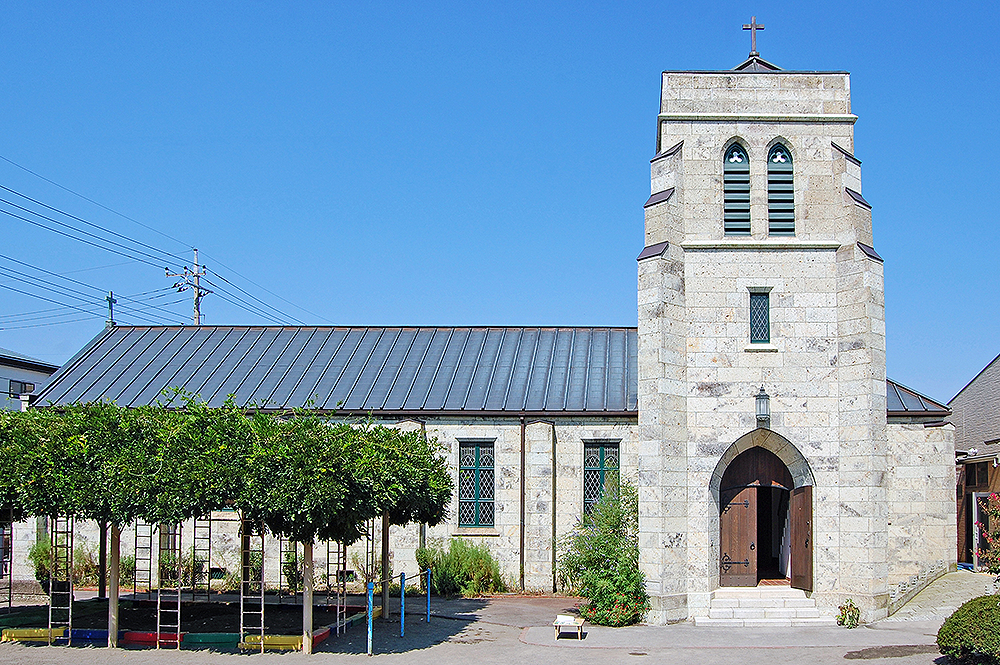 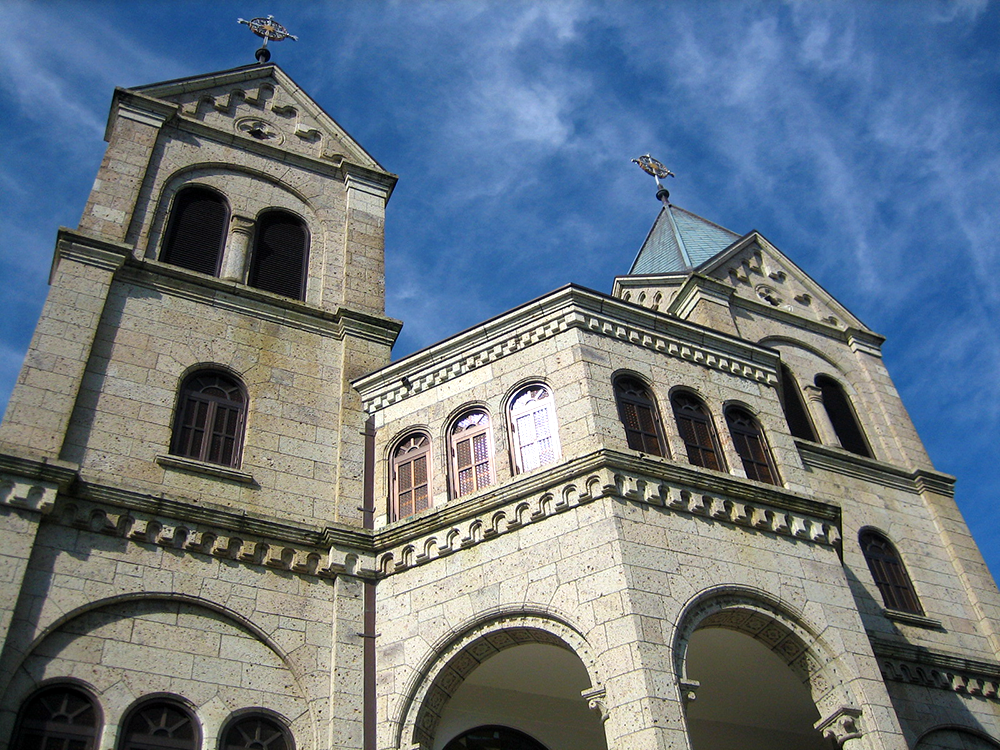 Matsugamine Catholic Church
Matsugamine Church was built in Kawakicho by Father Kajac of the Paris Foreign Missionary in 1888 (Meiji 21) and was founded as “Utsunomiya Tenso Kyokai Church”.

Are you looking for hotels or ryokans in Tochigi area?