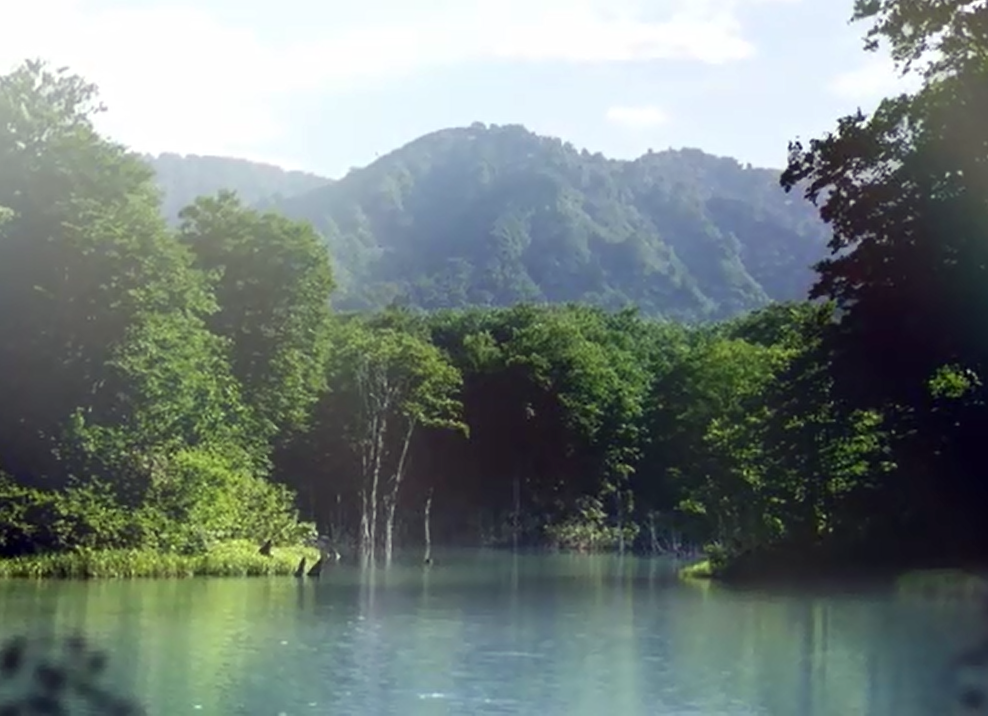 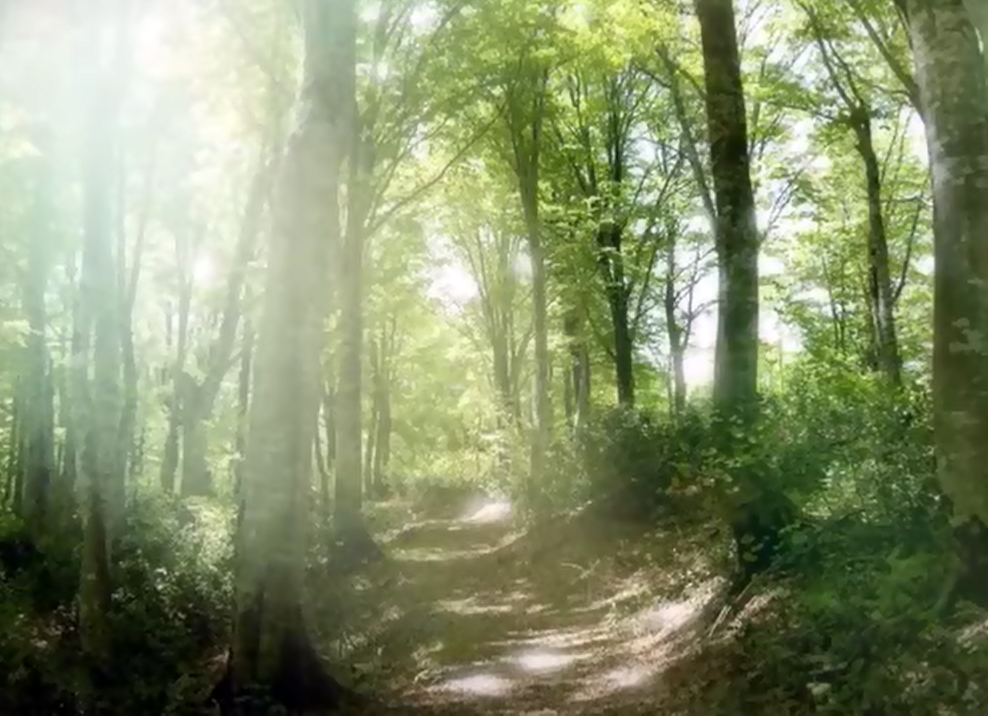 At an ongoing international meeting in Sweden, the U.N. Educational, Scientific and Cultural Organization left pending the consideration of an extension of the Shiga Highlands area that has already been given the designation, Japanese officials said.

“We believe that the rich nature in the Southern Alps was recognized and local people’s enthusiasm bore fruit,” Nagano Gov. Shuichi Abe said. “We would like to work in tandem with local citizens to realize a region that deserves to be an eco park to reconcile ecological preservation and utilization.”

The U.N. body examines new registrations every year for biosphere reserves comprising a strictly conserved core area, a buffer zone for environmental education and recreation, and a transition zone aimed at developing a community in harmony with nature.

Japan was seeking an expansion of the Shiga Highlands biosphere reserve to add 17,600 hectares for the surrounding buffer zone and the further outlaying transition area, which would bring the total reserve coverage to 30,000 hectares. The reserve is located in parts of Gunma and Nagano prefectures.

As of May last year, there were 621 areas in 117 countries designated as biosphere reserves under the Man and the Biosphere Program. UNESCO’s Japan committee calls them eco parks. They are separate from UNESCO world natural heritage sites.

Other UNESCO biosphere reserves in Japan are Mt. Hakusan in Toyama, Ishikawa, Fukui and Gifu prefectures; Mt. Odaigahara and Mt. Omine in Mie and Nara prefectures; Yakushima Island in Kagoshima Prefecture; and the Aya evergreen broadleaf forest in Miyazaki Prefecture.