This list comprises the Japan largest public, state-owned, and private businesses by their rankings for sales in all industries.

Type of Industries and Number

This list includes companies with over 100 years of establishment, and there are many large companies with long history in Japan. If you are interested in the old company list please also visit here. 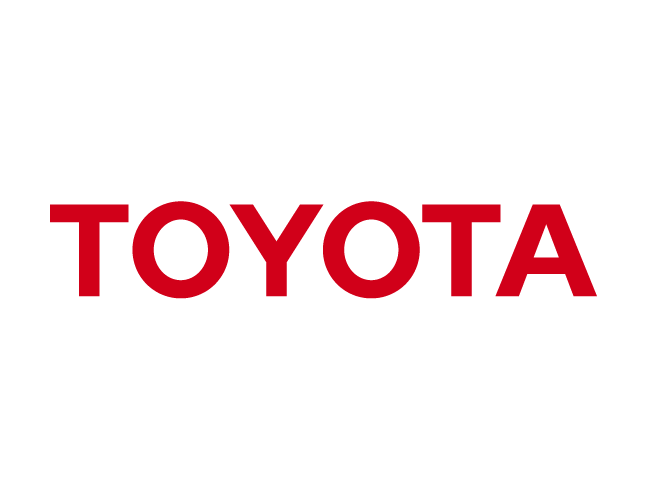 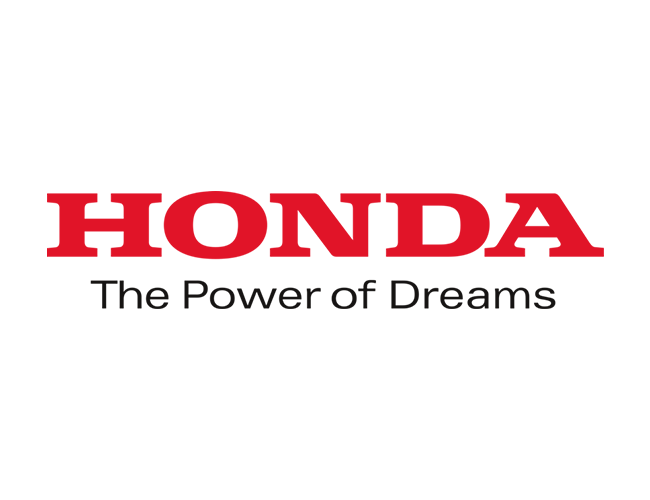 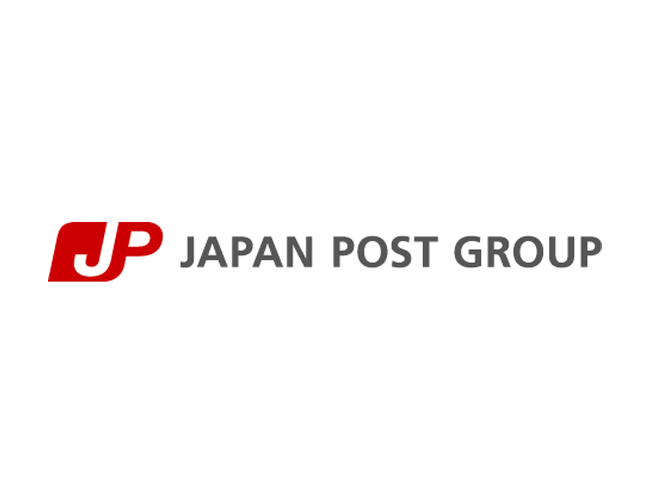 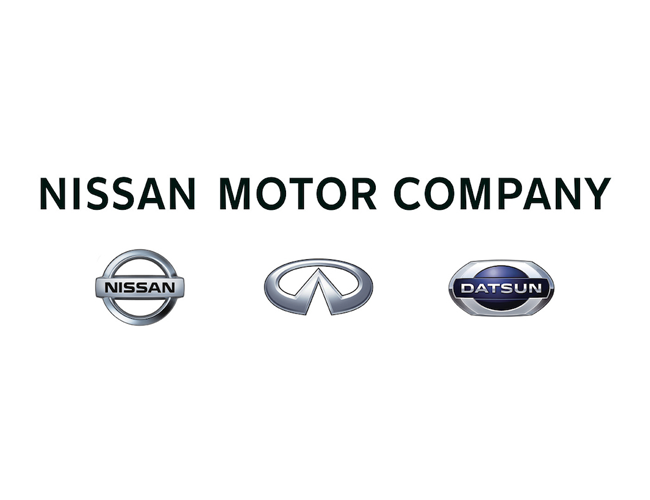 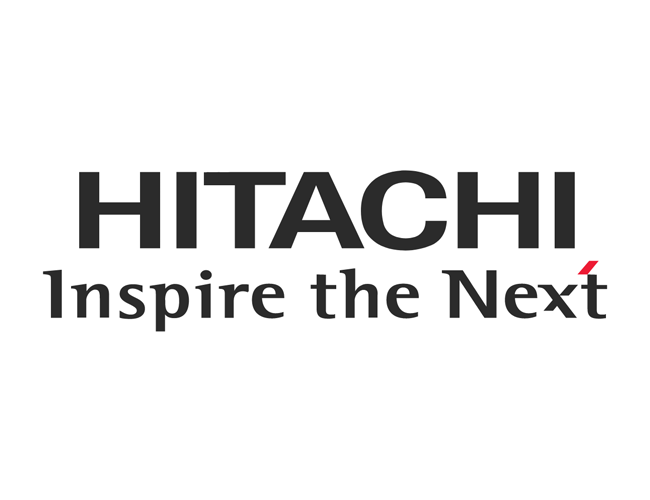 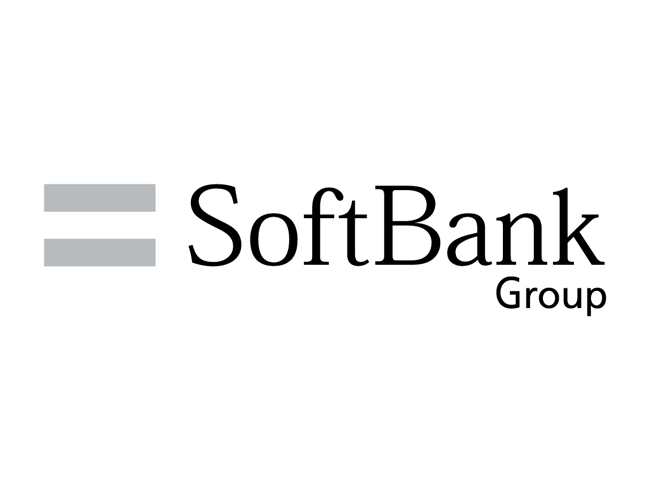 SoftBank Group Corp., together with its subsidiaries, operates in the information industry in Japan and internationally, and headquartered in Tokyo, Japan. It has operations in broadband, fixed-line telecommunications, e-commerce, Internet, technology services, finance, media and marketing, semiconductor design, and other businesses. 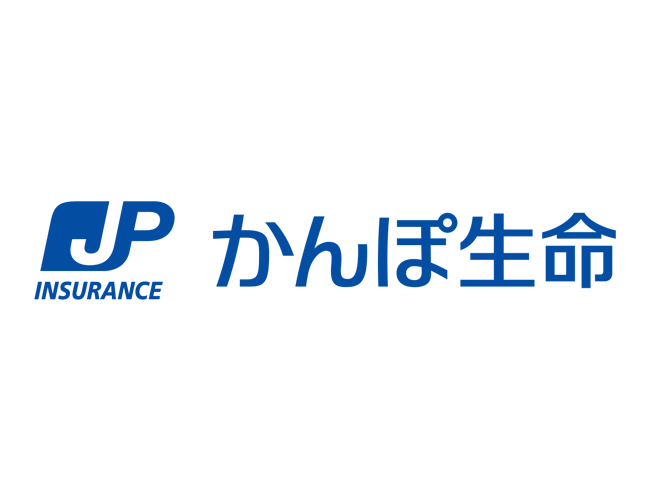 Japan Post Insurance Co., Ltd., headquartered in Tokyo, is a Japanese life insurer that was established on October 1, 2007, with the privatization of Japanese Kampo Life Insurance. As of 2016 it was the world’s sixth largest insurance company. 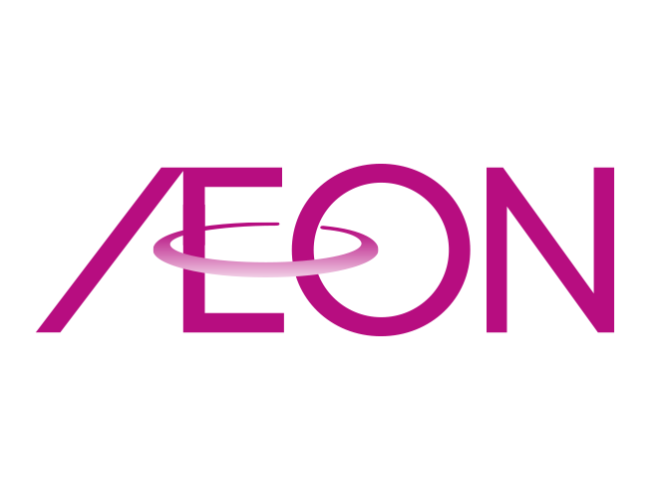 AEON Co., Ltd. owns and operates general merchandise stores and supermarkets in Japan. The company was incorporated in 1986 and is based in Chiba, Japan. The origin of company began with Souzaemon Okada of the first generation establishing “Shinohara Store” in Yokkaichi, Mie prefecture in 1758. 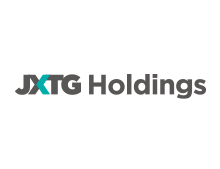 Top 10 Japan companies of each industries will be posted soon! 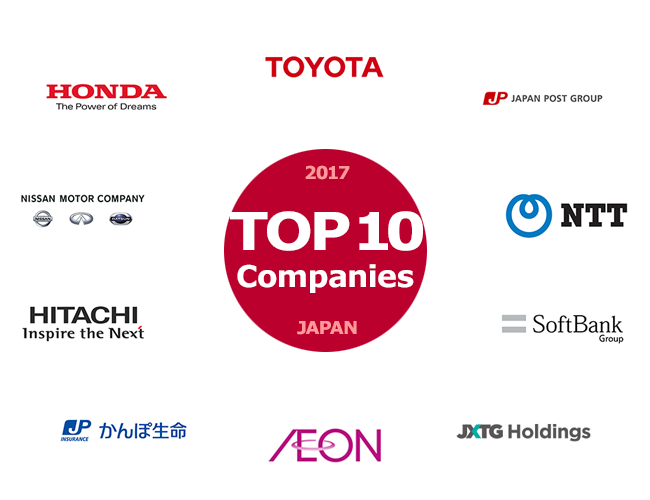