TOKYO – All Nippon Airways (ANA) announced today the launch of a new website theme that celebrates “CRAFTSMANSHIP” as part of its “IS JAPAN COOL?” program, which helps promote Japan to international visitors. This new theme will have two features, including interviews with seven traditional Japanese artisans and the SAMURAI AVATAR. 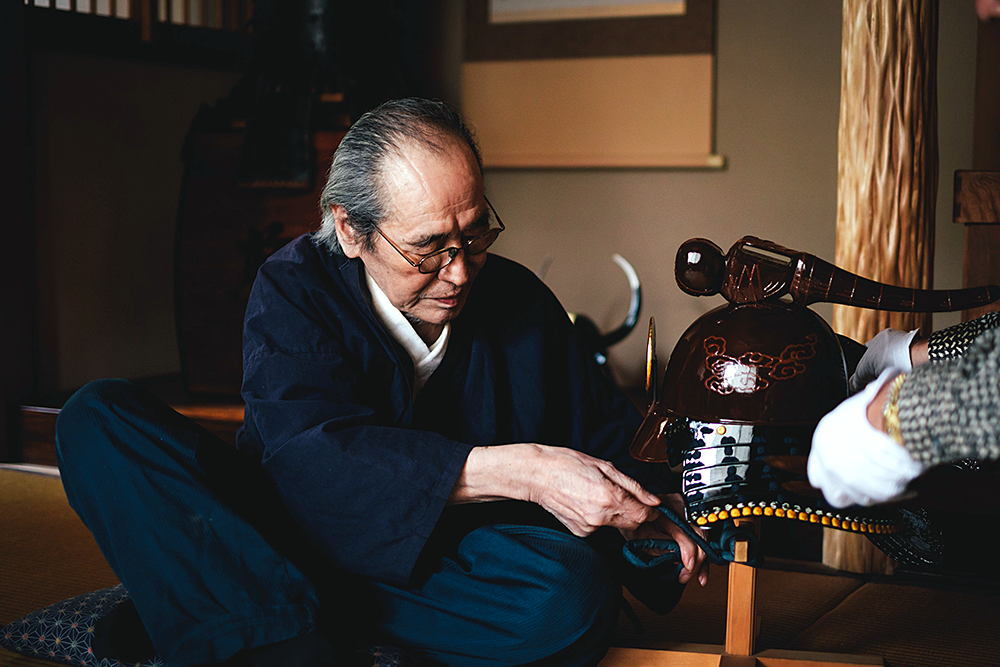 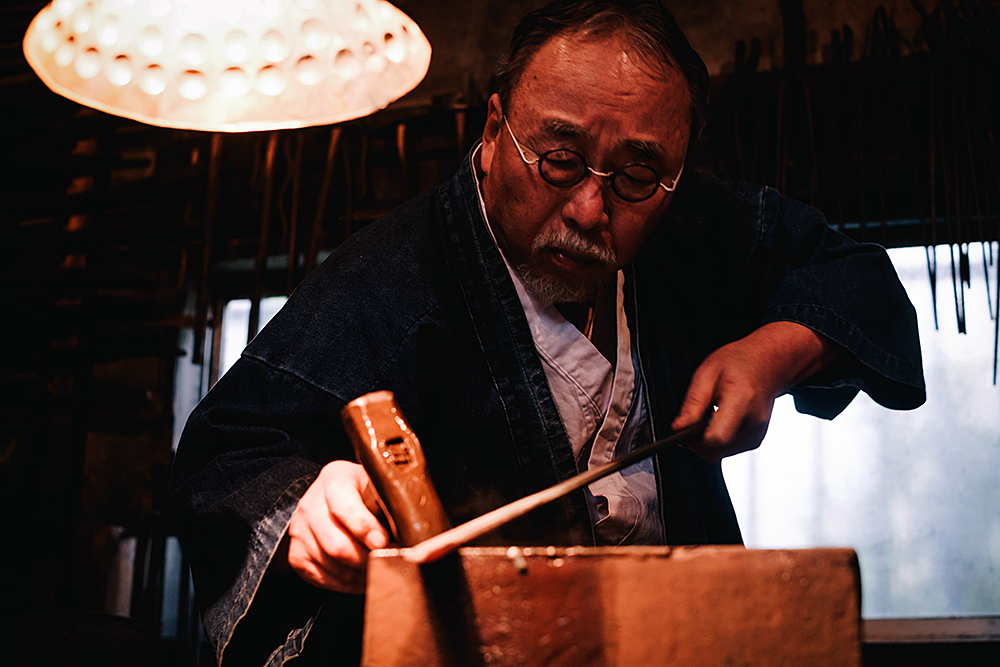 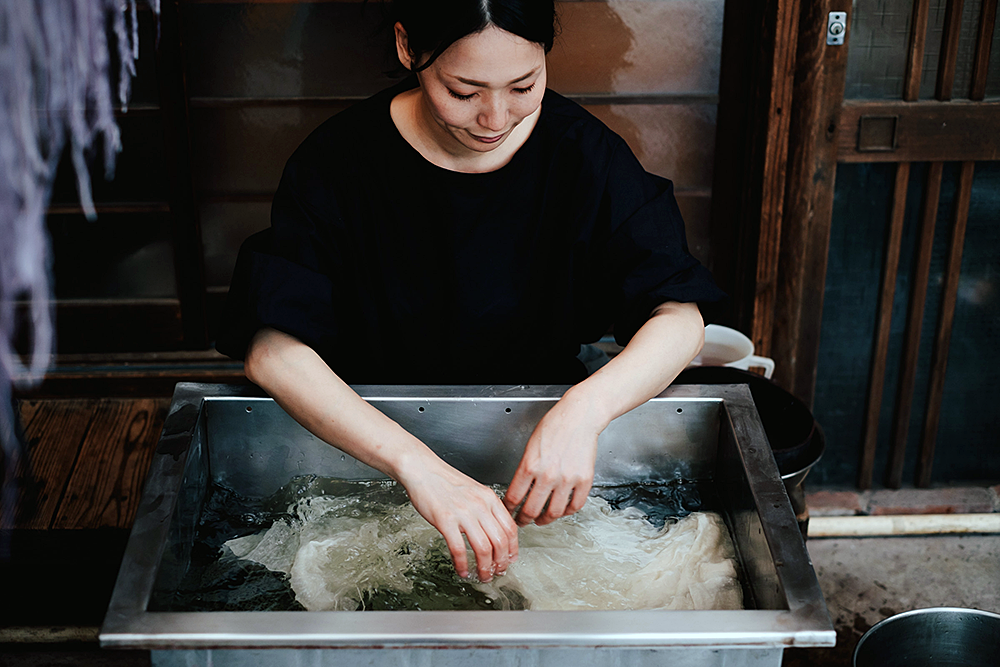 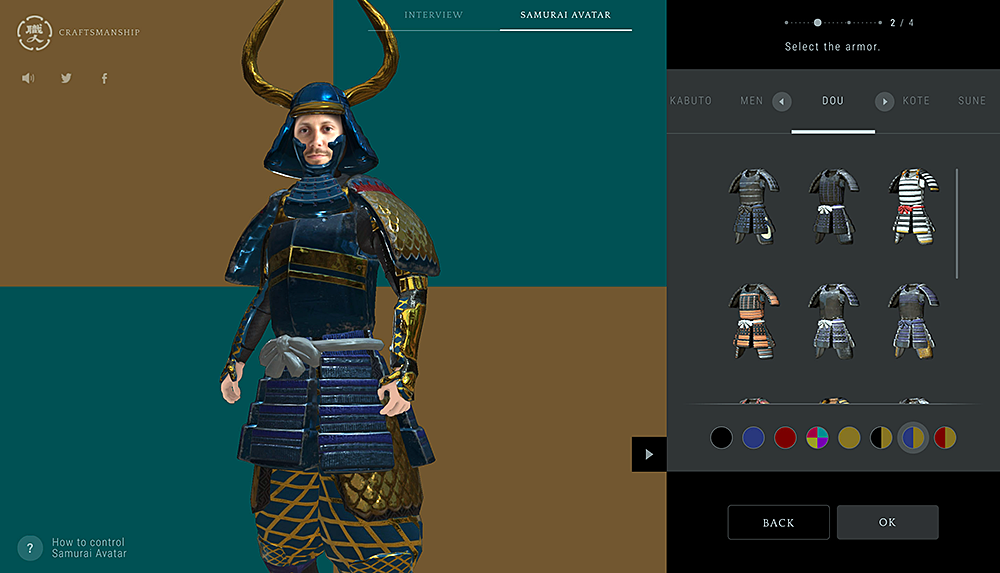 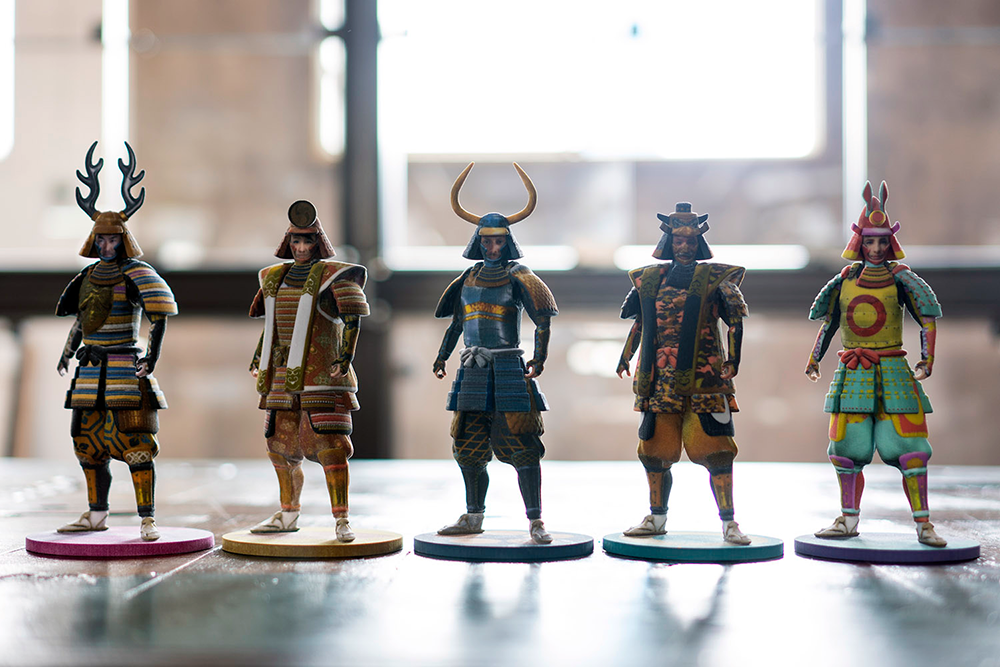 After creating the SAMURAI AVATAR, visitors can print it out on a 3D printer to create their own action figure.

Japanese “CRAFTSMANSHIP” is a treasured skill no machine can replicate. While many crafts are mass produced by machines today, Japanese craftsmanship is handmade and created by skills passed down for generations.

Although these skills are now becoming rare in today’s world, Japanese artisans take pride in their work and treasure the time they put in creating their masterpieces, devoting their lives to cherish the techniques inherited from their predecessors.

Through this new theme, ANA aims to share the treasured craft legacies and put a spotlight on the beautiful Japanese hidden talent.

“IS JAPAN COOL?” was launched in 2012 to bring Japanese culture and attractions closer to people all around the world. In past years, the website has covered Tokyo, Kyoto, Hokkaido, Washoku (Japanese cuisine), Anime (animation), Matsuri (festivals), and DOU, reaching more than five million visitors from 152 countries.

The 2017 theme was DOU (DŌ), which is a composition of Japanese traditional “budo (martial arts)” and “geido (performing/fine arts).” This theme, illustrating Japanese arts through the use of cutting-edge technology, was recognized with the bronze award in the Interactive Craft category at THE ONE SHOW 2018, one of the world’s most prestigious advertising accolades, on May 11, 2018.

For each artisan, there will be a ten-minute movie introducing the daily work and personal story of why they have chosen this way of life and their dreams of inheriting and passing down their legacy. Additionally, interview pages provide a photo gallery where site visitors can enjoy crafts produced with wholehearted devotion by Japanese artisans.

60-second footage offers a short summary introducing the outline of the SAMURAI AVATAR. The movie uses CG images to demonstrate how to make original Japanese armors from a selection of preferred shapes and colors to create a 3D armor figure.

“We hope to increase awareness of the daily endeavors and special skills of various craftsmen and artisans,” Shiki said. “The website offers special content that will enable site visitors to easily enjoy and learn about Japanese traditional culture.”

Recently, the number of international visitors to Japan has exceeded the previous annual record of 28 million visitors. This new content will help promote a deeper understanding of Japan, saluting the craftsmanship and spirit of artisans who practice this craft legacy.