TROY, Mich. – Kansai Paint Group, a global manufacturer of paints and coatings, (Head office: Osaka Japan, President and CEO: Hiroshi Ishino) has announced approval from the U.S. Environmental Protection Agency (EPA) for its Kansai Anti-Mosquito Paint. The Kansai Anti-Mosquito Paint is designed for interior use and contains a synthetic pyrethroid insecticide. The paint has been shown to significantly reduce the presence of mosquitoes in painted areas, contributing to effective mosquito population control and reducing the spread of many mosquito-borne diseases. Formulas for all base colors have been approved for use in this product, enabling Kansai to offer a wide swath of attractive colors. 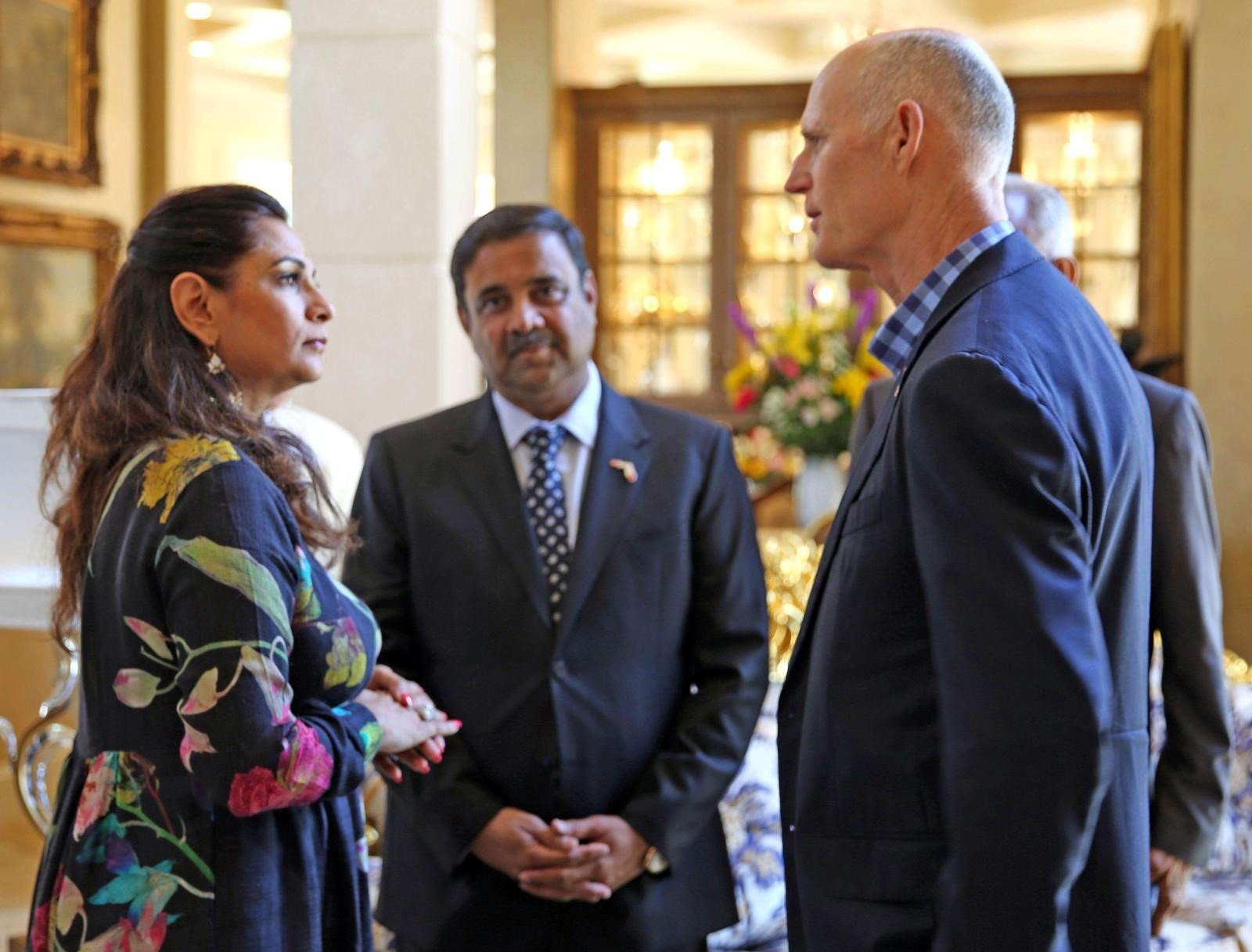 “Development of the Kansai Anti-Mosquito Paint marks a major milestone, not only for our company but also for the worldwide effort in fighting the spread of infectious diseases,” said Hiroshi Ishino. “For generations, people all over the world have struggled with mosquito-borne illnesses and the effects they have on families and communities. Kansai is proud to be the first company in the world to develop a safe paint, approved by the EPA that addresses this challenge in a creative and effective way.”

Kansai Paint Group began development of the Kansai Anti-Mosquito Paint in 2013. After several years of extensive testing, the application was officially submitted to the EPA in early 2017. Approval was secured in just over 12 months, marking a near-record authorization time for products in this industry. The Kansai Anti-Mosquito Paint is the only anti-mosquito paint that is approved by the EPA. It is currently approved in Uganda and Zambia and is expected to be available in the U.S. by summer of 2018.

“Our testing has showed that the Kansai Anti-Mosquito Paint was able to exterminate on contact more than 90% of mosquitoes and is effective for at least two years,” noted Kalpana Abe, Vice President, President’s Office, Kansai Paint Group. “It will deter various species of mosquitos, which can carry several viruses present in the U.S., including Zika and the West Nile.”

Production of the Kansai Anti-Mosquito Paint in the U.S. will be led by U.S. Paint, a subsidiary of the Kansai Paint Group, acquired in 2016. While the product has been available for limited sale around the world, approval from the EPA marks a significant advancement in the company’s ability to compete in the U.S. market. EPA approval is also expected to hasten approvals abroad.