Ahead of the development project, Daiwa House Industry established DH Box Hill Pty Ltd. on April 13, 2018, to serve as a company in charge of land development. The company is also pleased to announce that the inspection conducted by the Australian government’s Foreign Investment Review Board (FIRB) has been concluded. As such, it is set to begin site preparation and lot division sales from July 2018.

Through this partnership, the two companies will apply their combined knowledge and experience in real estate development and residential housing business to develop land for high-quality single-family houses in Australia.
(*1) As of June 1, 2018 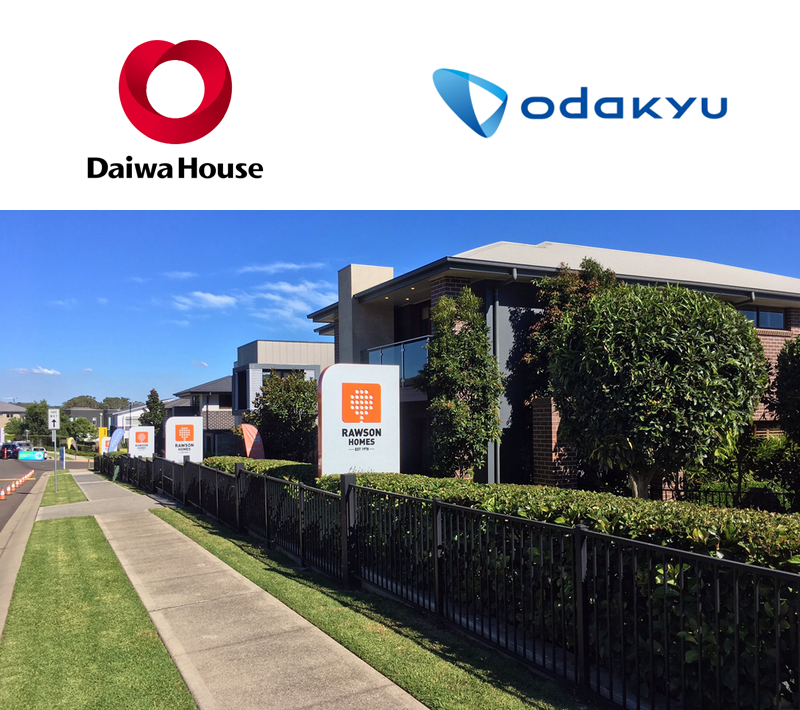 1. First overseas joint development project by Daiwa House Industry and Odakyu Electric
Railway Large-scale project to span 89ha and offer land for a total of 1,500 units.
This project is located approximately 35 kilometers northwest from central Sydney (50 minutes by car, 45 minutes by train) and covers 89ha (equivalent of approximate 19 times the size of the Tokyo Dome). The plan calls for land development for approximately 1,500 Single-Family Houses. This large-scale joint development project marks the first development project in Australia for Daiwa House Industry and the first overseas real estate development for Odakyu Electric Railway. Through the joint venture development company DH Box Hill Pty Ltd., site preparation for Single-Family Houses will be divided into 8 phases. Land will be sold to the Rawson Group, a Daiwa House Group housing construction and sales subsidiary, as well as local homebuilders and individual customers. The first development area, which entails development for approximately 160 lots, will begin in July 2018 with sales scheduled to begin gradually one after the other. The project plan calls for the conclusion of the project by the end of December 2025.

2. Real estate development business in the Sydney area, which boasts a fast-growing population and booming economy.
With a population of 4.67 million*2 and a land area of approximately 12,428 ㎢*2,, Sydney is the
state capital of New South Wales, and Australia’s business and cultural center. In terms of the
population, it is expected to grow from 4.7 million people in 2016 *3 to 6.44 million people by
2036*3 and to 8 million people by 2056*3 due to an influx of immigrants and a stable birthrate.
With firm population growth, there is annual housing provision anywhere from 13,000 to 30,000
homes but its actual annual housing requirements are approximately 36,000*4 homes (average),
meaning the city faces a long-term shortage in Sydney. In light of these market conditions, Daiwa House Industry and Odakyu Electric Railway moved to launch a new real estate development project in the Sydney suburb of Box Hill.
*2 From the Australian Bureau of Statistics (ABS)
*3 From NSW Population Projections date
*4 From Review of A Plan for Growing Sydney. Projected to exceed 725,000 houses during the 20 years between 2016 and 2036, resulted in a projected increase of 36,250 units/year. 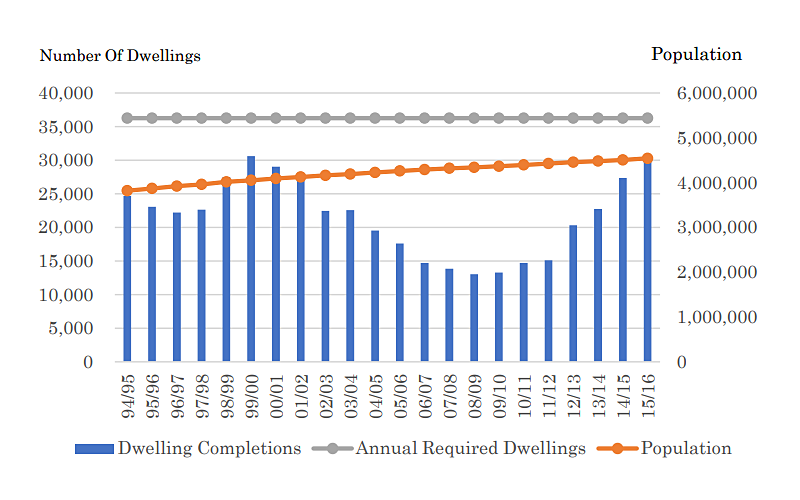 4. Core target is actual customers
The target for subdivision sales of this project will mainly by affluent workers including first home buyers living in the suburbs of Sydney, New South Wales. We also will sell housing land to local Australian housing sales companies. 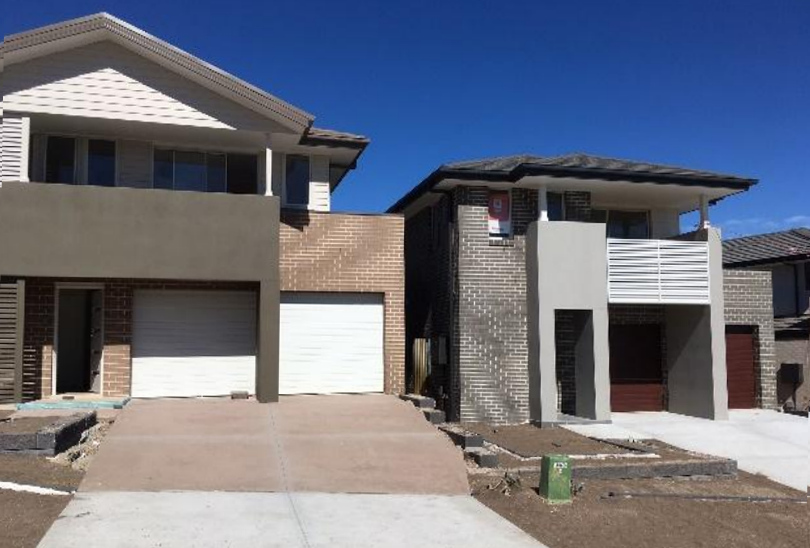 About the Rawson Group

Comment from Rawson Group Managing Director and CEO Matthew Ramaley
This land development project is taking place in a wonderful location in Sydney. The Daiwa House Group undertaking a large-scale residential housing development project in the Sydney area is a significant opportunity for the Rawson Group to offer our high-quality Rawson Homes and Thrive Homes housing products to a great number of customers.