TOKYO – Japan National Tourism Organization (JNTO) has today inaugurated a global-scale, multilingual campaign entitled “Enjoy my Japan.” The campaign seeks to entice long-haul travelers to visit Japan and explore the country beyond the well-known popular attractions, and immerse themselves more fully in the rich depths of Japanese nature and culture that exist off the beaten tourist path. This extensive, multifaceted promotion involves a broad variety of initiatives, including the launch of a dedicated website (www.enjoymyjapan.jp) featuring video clips that show a broad range of activities and scenes not typically associated with Japan, strategically targeted digital advertisements, and television commercials to be aired in multiple markets. 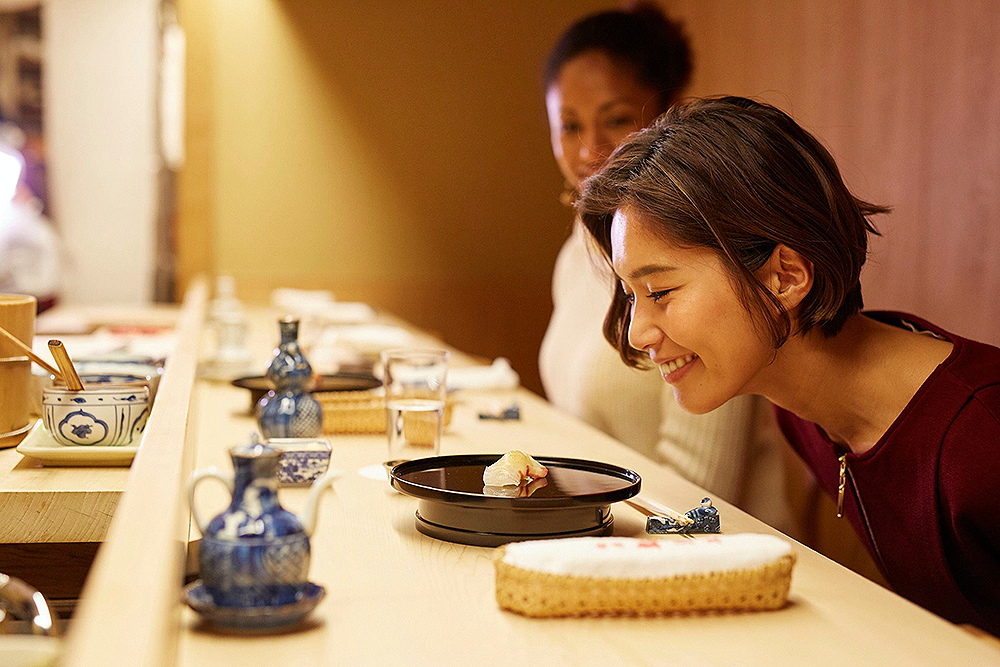 “Edo-style” sushi in Tokyo’s upscale Ginza district, near the famed fish market, is prepared just like in days of old

The campaign is a major addition to efforts made in recent years by both public and private sectors in Japan to attract more visitors from overseas. Since 2000, the number of travelers from abroad has soared by 500 percent, from 4.76 million to an estimated 28.7 million in 2017. “Enjoy my Japan” has been targeted especially for travelers from Europe, North America, and Australia. Long a popular destination for regional travelers from Asia Pacific nations, who comprise some 85 percent of visitors at present, there is plenty of room for growth with travelers from the West, who currently make up 11 percent. 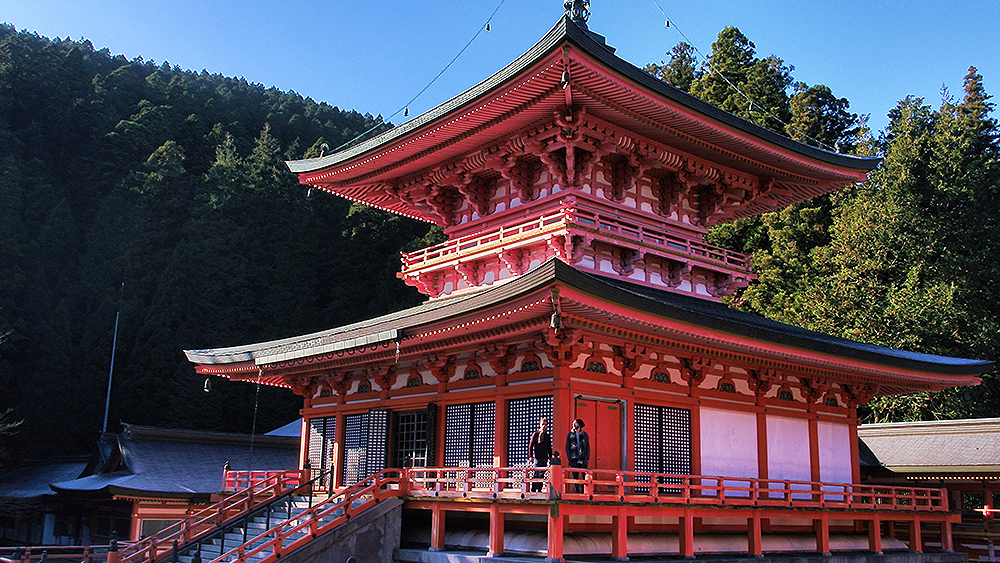 A cornerstone of the campaign is the message that Japan literally has something for everyone, and that whatever it is a long-haul traveler goes to an overseas destination for, Japan is ready, willing, and waiting to fulfill their passions. In addition to satisfying visitors from abroad with the familiar, iconic sites and things to see and do the country has long been known for, there is also a desire to foster a richer and more personal experience by making lesser-known places and activities more accessible, especially to entire families and those with an adventurous spirit. 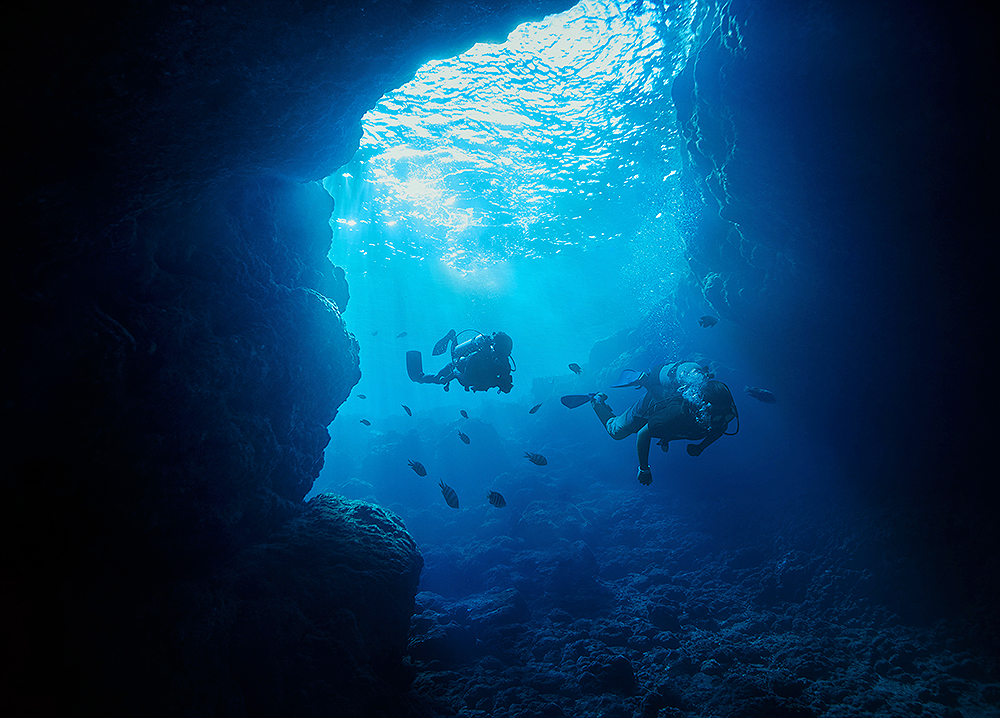 The campaign theme, “Enjoy my Japan,” expresses the interaction of the international traveler with the Japanese people themselves, in addition to inviting visitors to create their own personal relationship with the country as a preferred destination. An intrinsic component of the campaign is to motivate the Japanese people to open their arms to visitors from abroad, and to show and tell them just what it is that’s so special about their country. 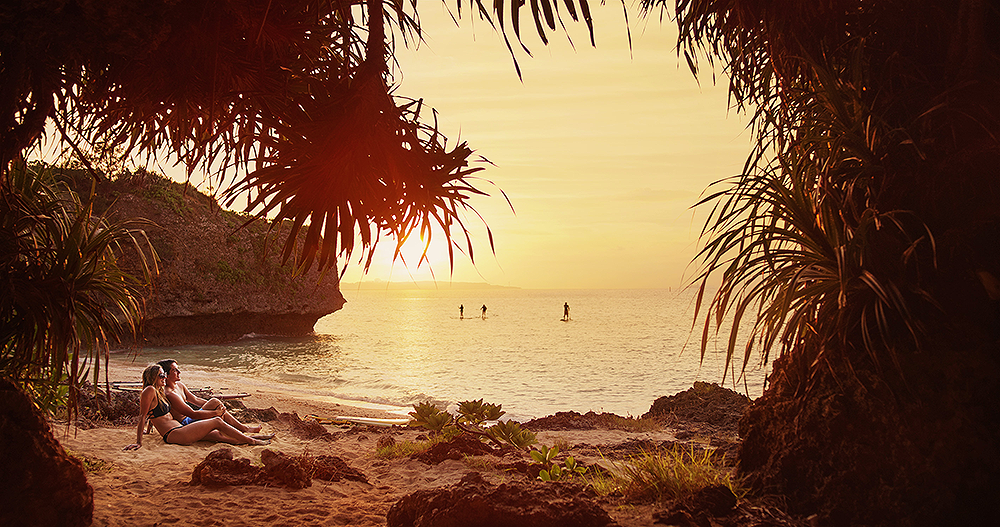 Spectacular sunsets in a tropical paradise setting are on offer at a secluded beach in Onna Village, Okinawa Prefecture

In constructing and honing the focus of the campaign, avid travelers were surveyed to identify the things they find most alluring when choosing a destination abroad. Survey results revealed a series of commonly recurring “passion points” that make up a satisfying trip. In turn, these were categorized and compiled into a list of locations and experiences designed to fulfill a traveler’s passions—cuisine, tradition, nature, city, relaxation, art, outdoor—and a series of brief video clips, available for viewing at EnjoymyJapan.jp, were produced to bring them all to life. 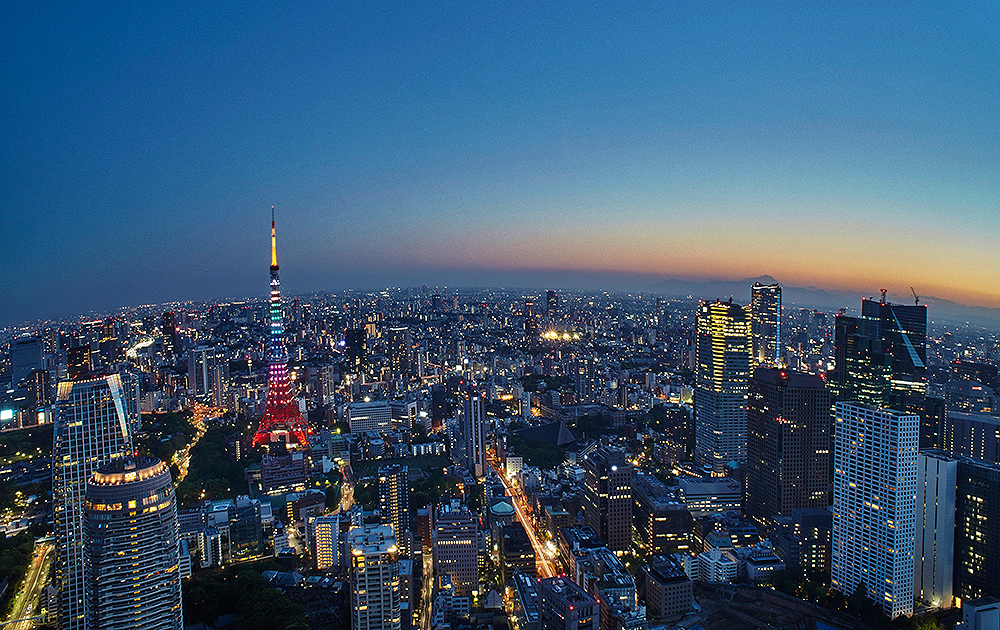 From high atop the Roppongi Hills skyscraper, stunning views of Tokyo and even Mt. Fuji, are on call night and day

Website visitors also have the option of crafting their own “virtual tour” of Japan by answering a few quick questions about their interests, which then serves up a “personalized movie” with scenes that show the types of sites and experiences on offer from one end of Japan to the other. “One’s personal engagement with Japan starts at the website,” said JNTO president Ryoichi Matsuyama. “It continues with enriching experiences like summer and winter adventure sports, spring and autumn mountain treks and steam train rides, and seaside cycling excursions. Any time of year, Japan offers fine dining and mouthwatering street fare, vibrant night life in safe and spectacular cities, virtually unlimited shopping and entertainment options, exposure to ancient traditions that still exist side-by-side with emerging pop cultural trends, and physical and spiritual rejuvenation at remote hot springs, spas, and Zen Buddhist retreats,” he said. 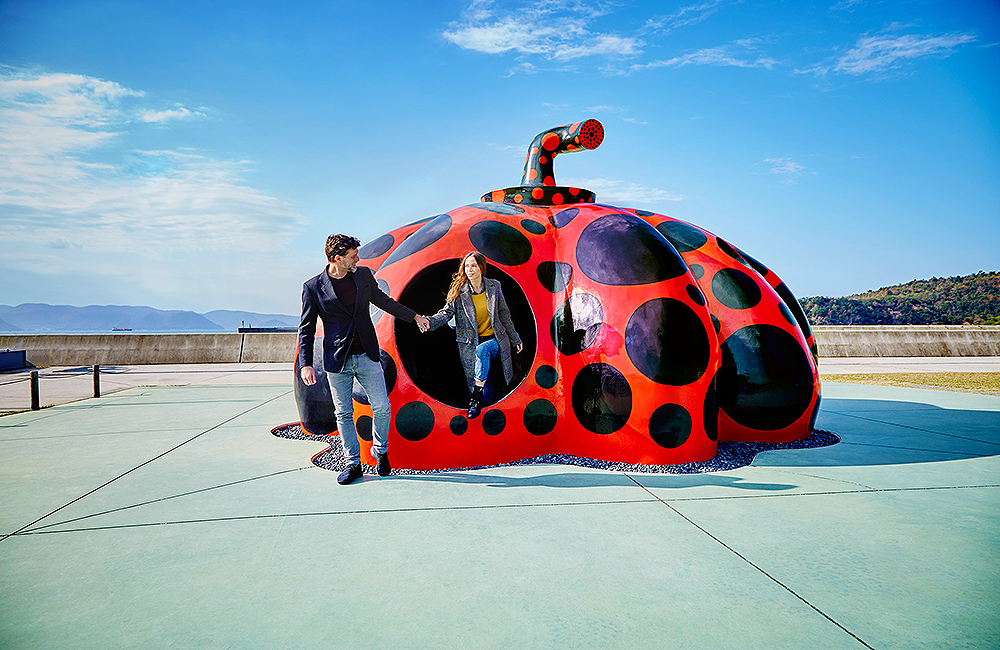 JNTO will support the unveiling of the “Enjoy my Japan” website with campaign events in Tokyo as well as in key global cities such as London, Berlin, Paris, Sydney and New York. At these gatherings, widely recognized influencers in the travel sector will reach out to their audiences to convey their wanderlust and share some of their own travel experiences in Japan. 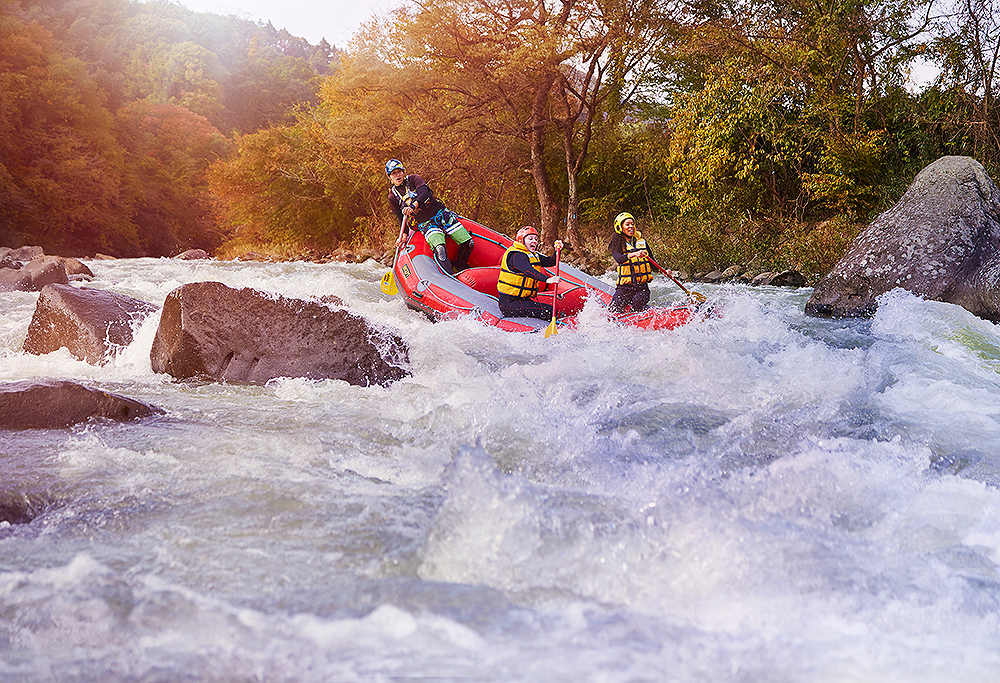 Adventure sports abound in Japan, such as white water rafting at the Minakami Outdoor Adventure in Gunma Prefecture