On May 17, the National Research Institute of Brewing (NRIB) announced the results of the review of the “Zenkoku Shinshu Kanpyokai(Japanese New Sake Competition)” competing for the performance of Japanese sake. 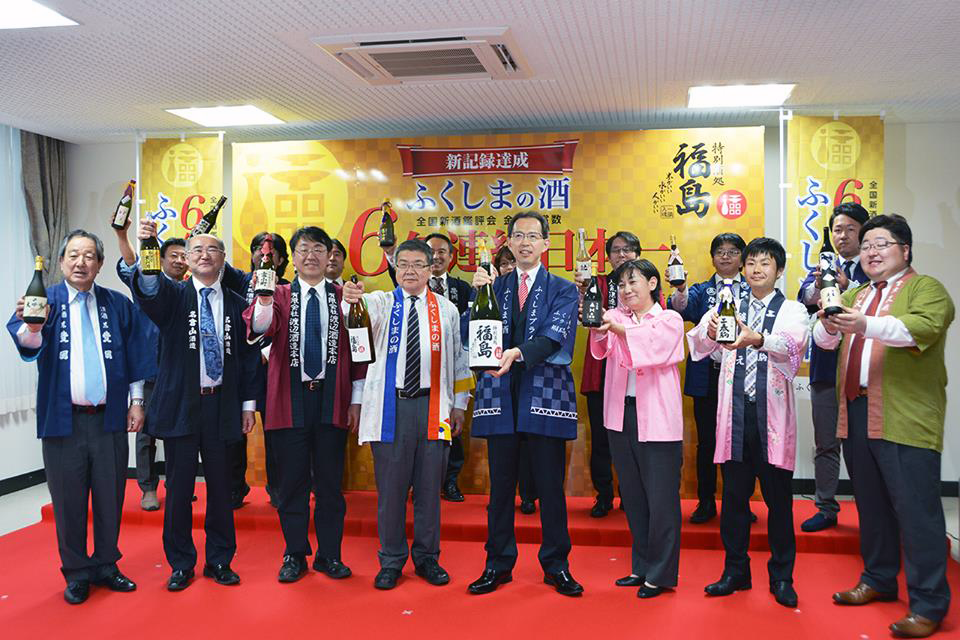