TOKYO, Oct. 22, 2018 – Mary Chocolate Co., Ltd., a Japanese confectionary manufacturer and seller founded in 1950, will run a booth to display its brand “Tokyo Chocolate” at “Salon du Chocolat Paris,” the world’s largest chocolate exhibition to be held from October 31 to November 4, 2018.

Although “Tokyo Chocolate” has constantly been showcasing its cutting-edge chocolate modes to the world, it bases their concept on “Tokyo,” the city which coexists with merchant culture built from old times. 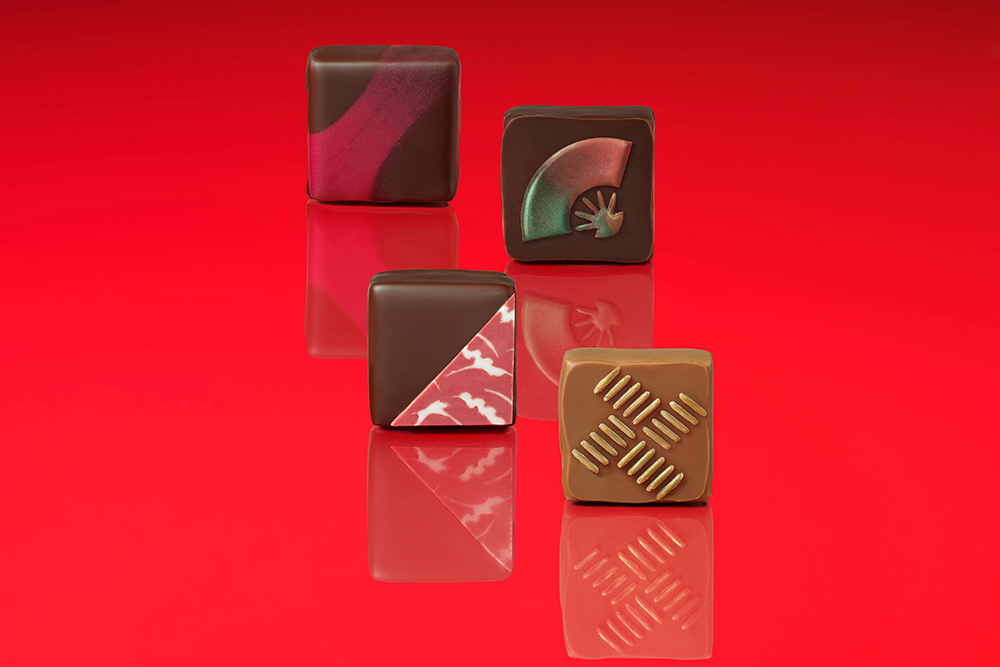 This year’s exhibition concept is “NEW TOKYO JAPONISM”
It has been 160 years since Japan began to have friendly relations with France. Japanese culture featuring ukiyoe (woodblock prints), pottery and the like exhibited at the 1867 Paris Exposition was received with astonishment by the French people of that time and has influenced artists ever since. 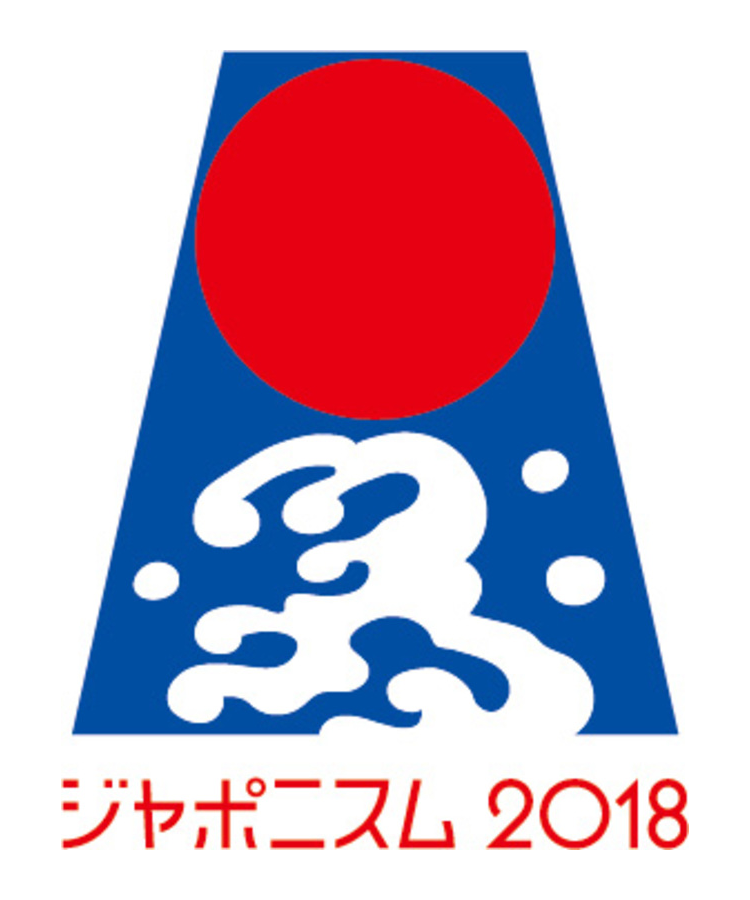 Tokyo Chocolate has been building the field of “Chocolate of Wa (Japanese style)” by blending Japanese ingredients and chocolate together in Paris. Learning from Japanese tradition, Tokyo Chocolate will unveil “NEW TOKYO JAPONISM” — the chocolate for a new era in Paris. It will take part in Espace Japon, an event certified by Japonismes 2018 and introduce the following rose-themed chocolates. 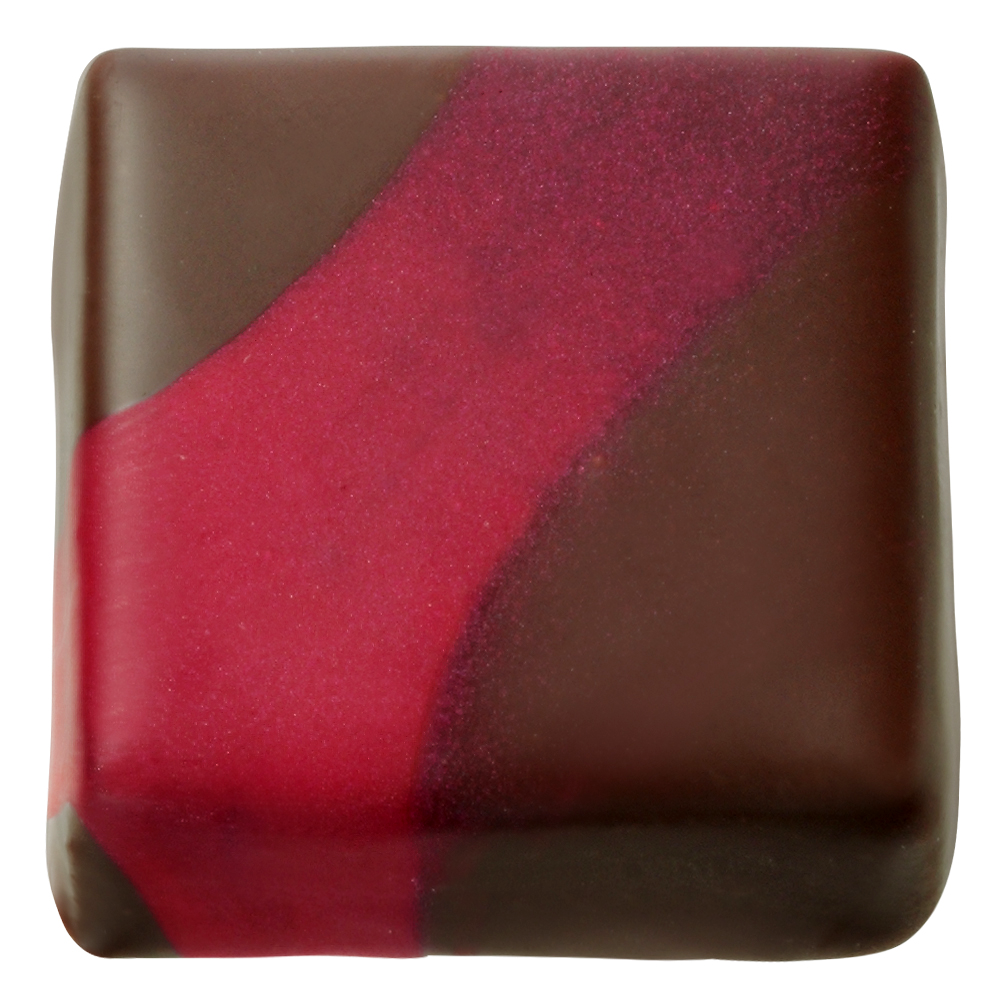 1. Roses
This expresses through chocolate the feeling of presenting a bouquet of roses to celebrate the 160th anniversary in 2018 of the Japanese-French friendship. 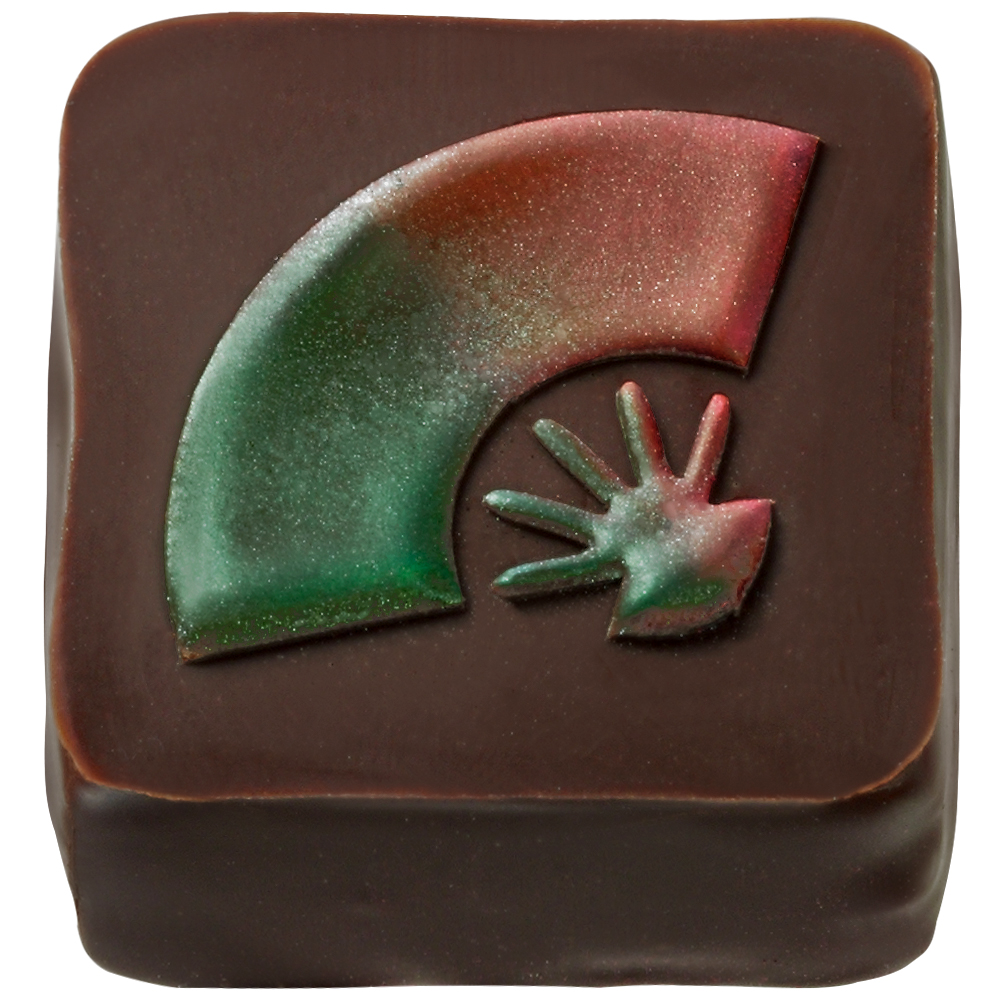 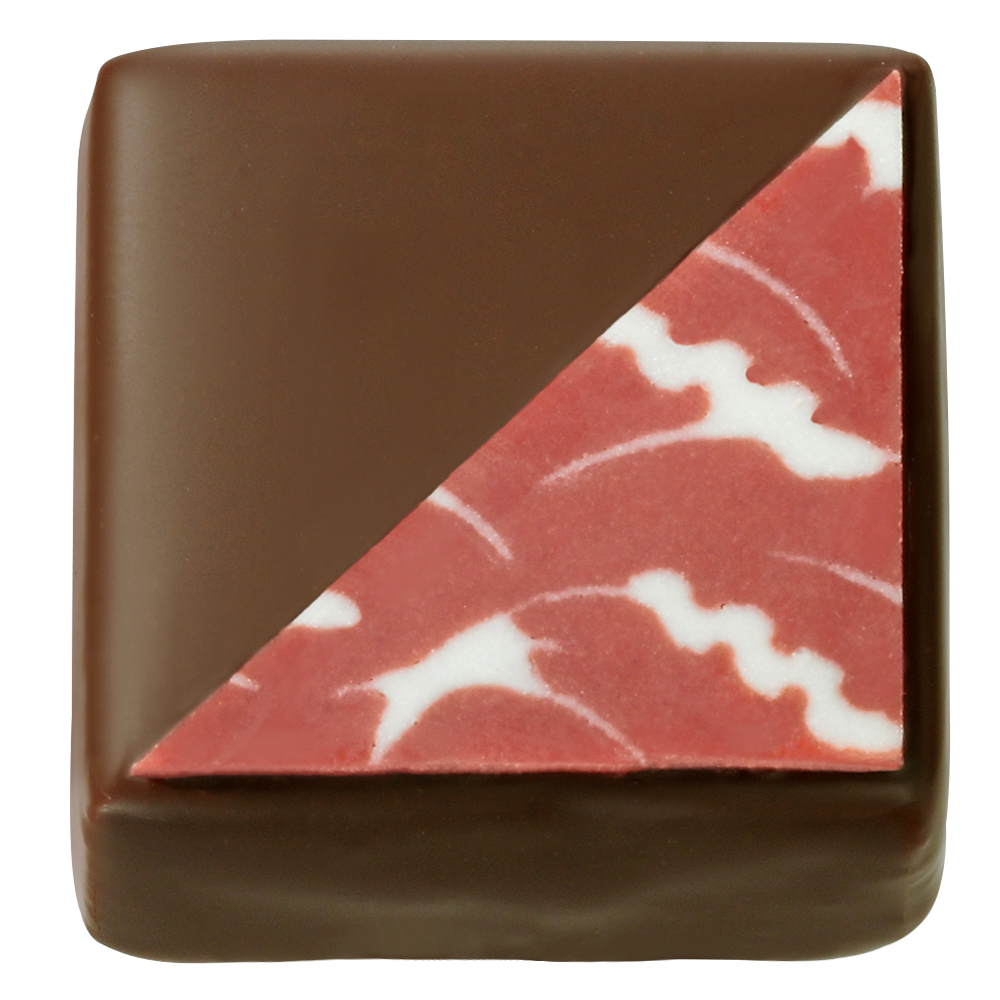 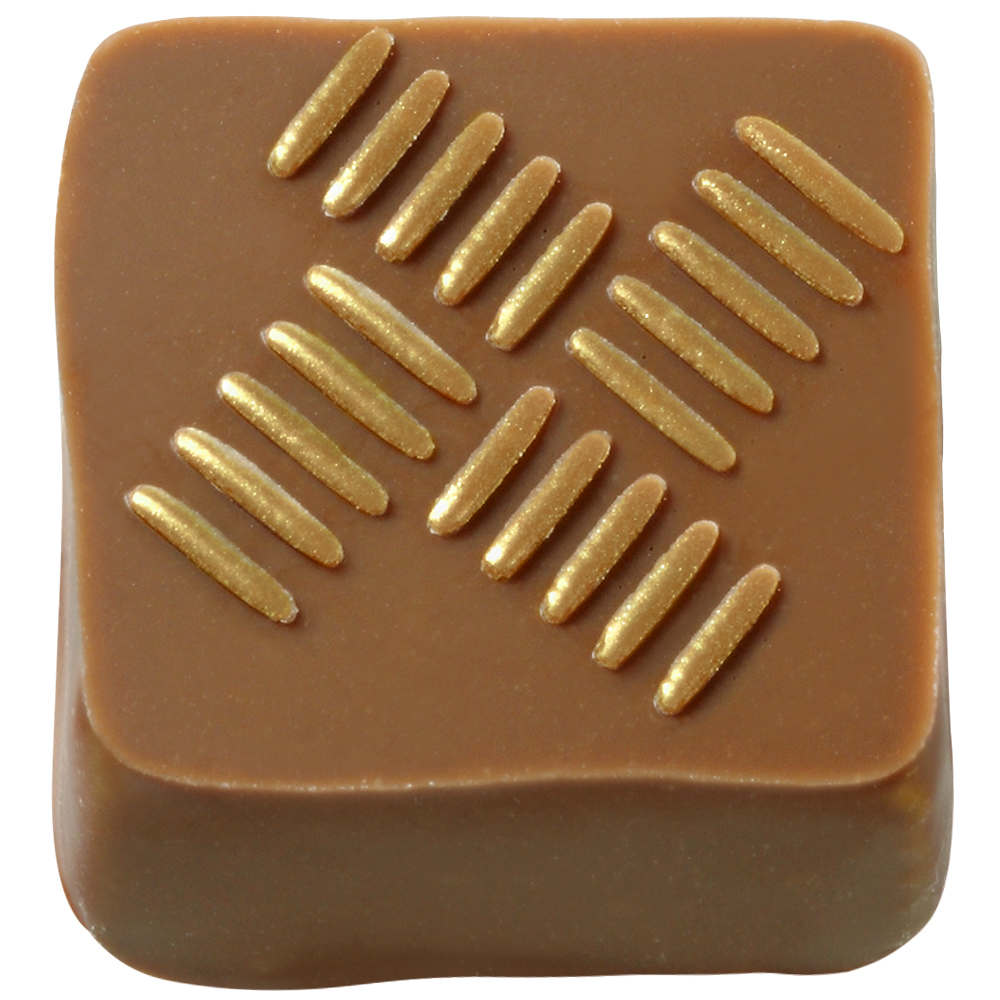 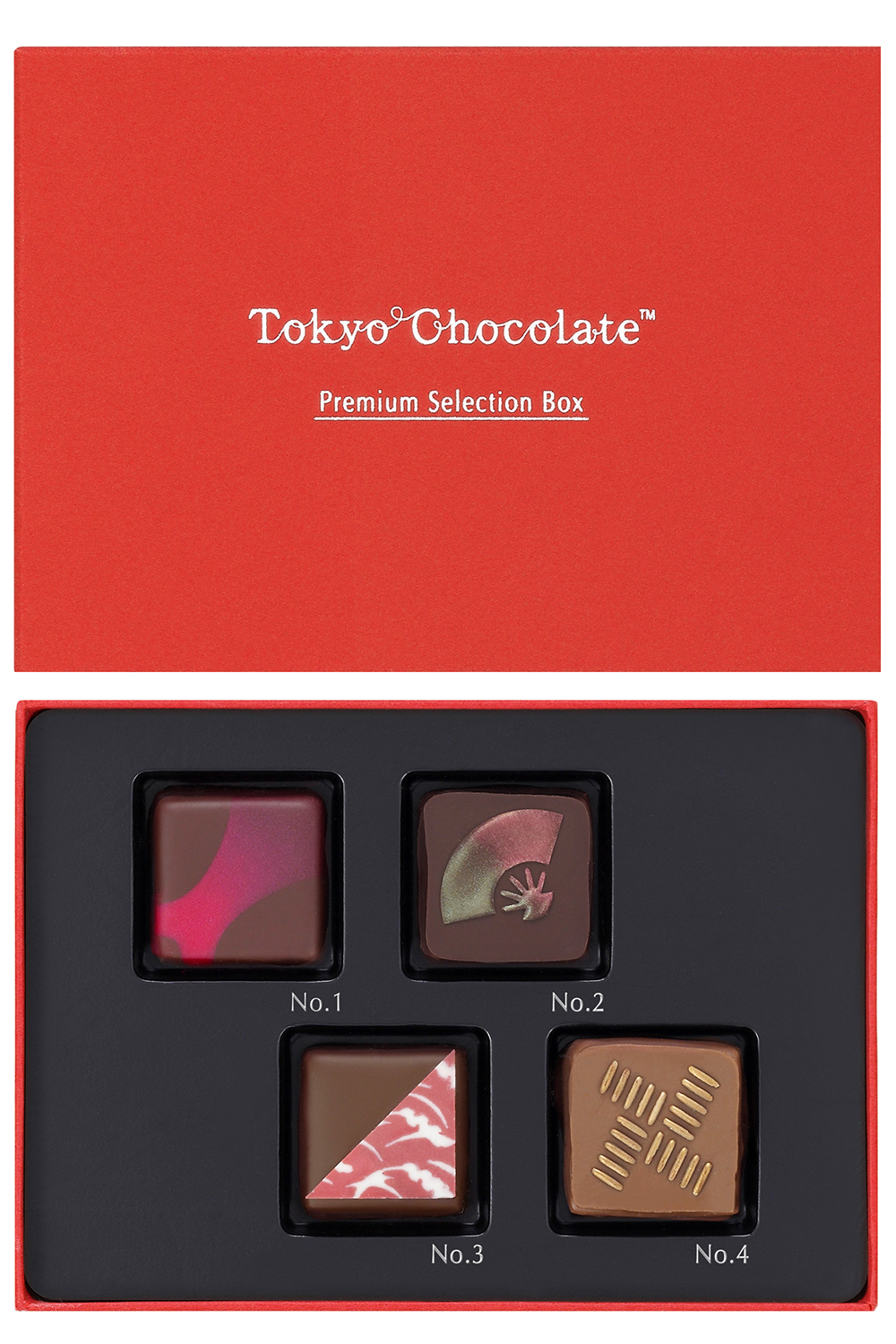 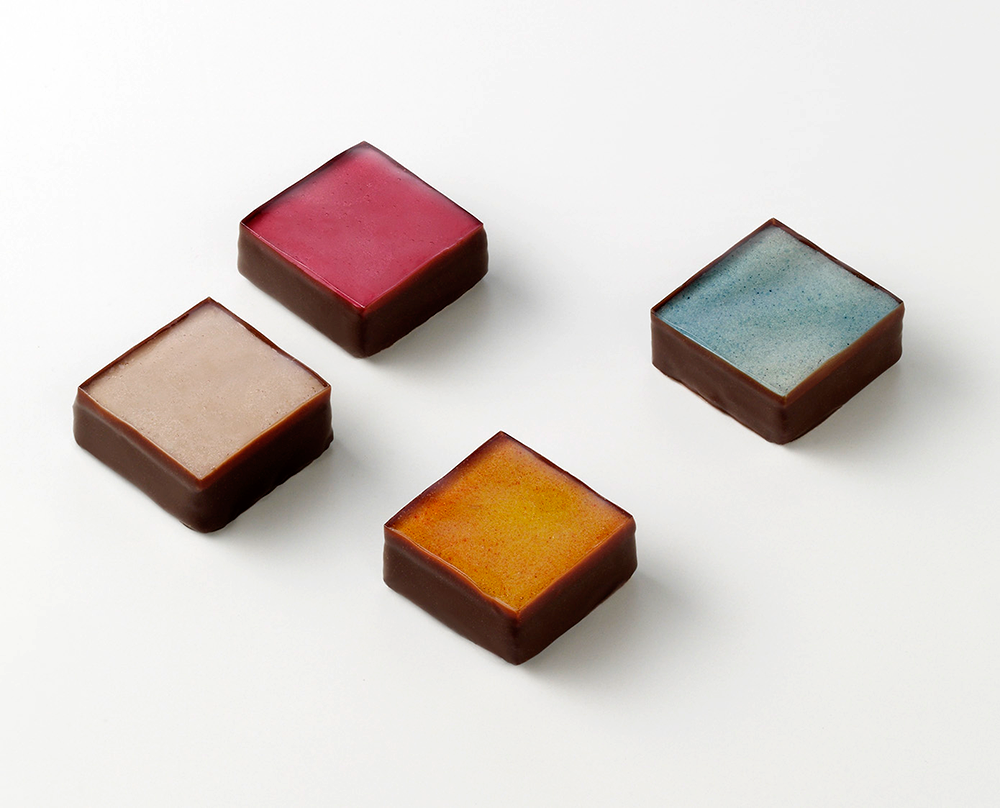 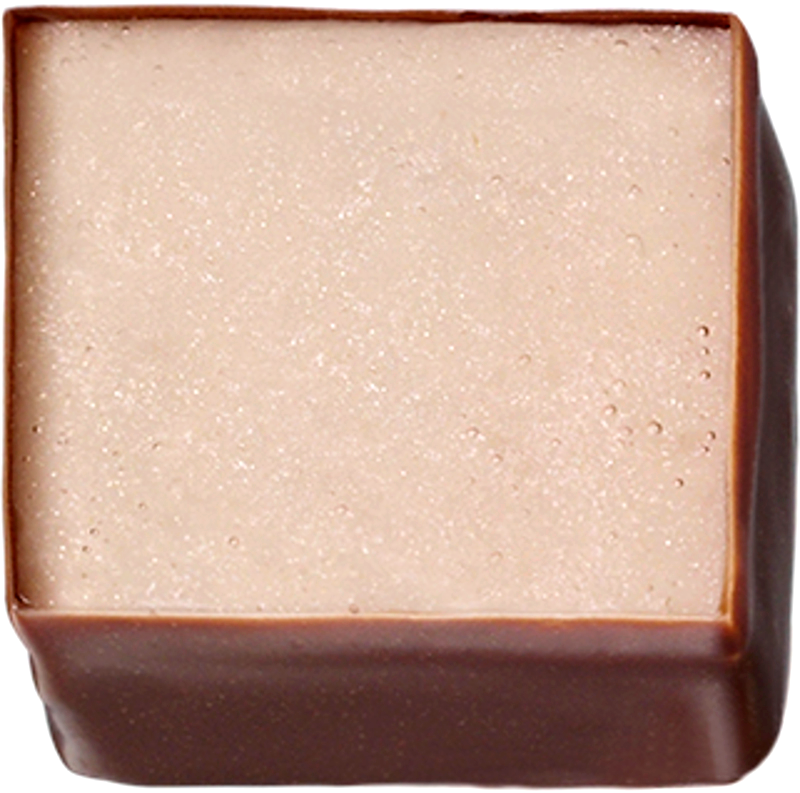 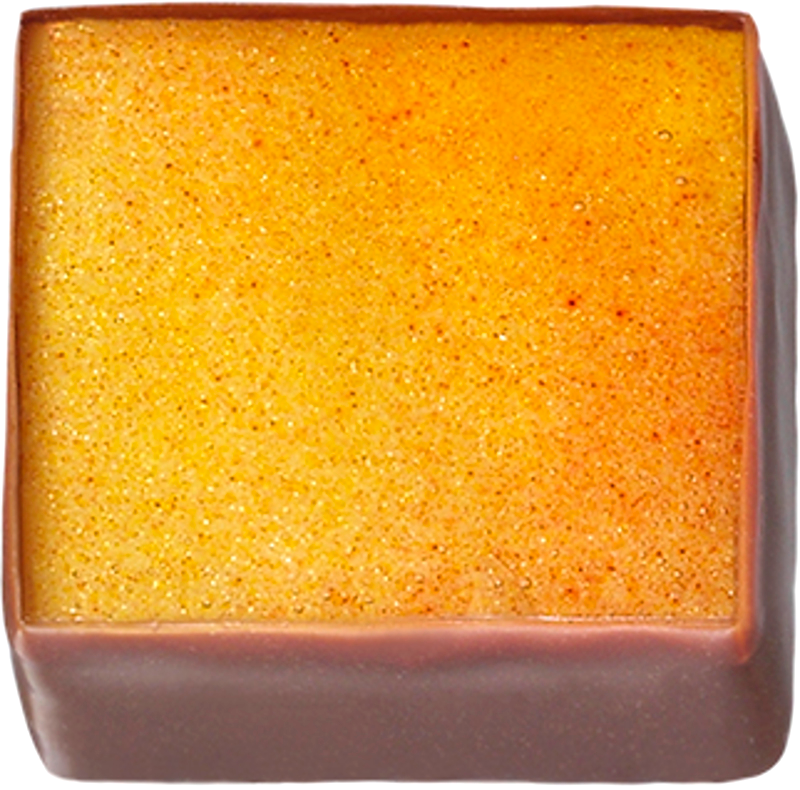 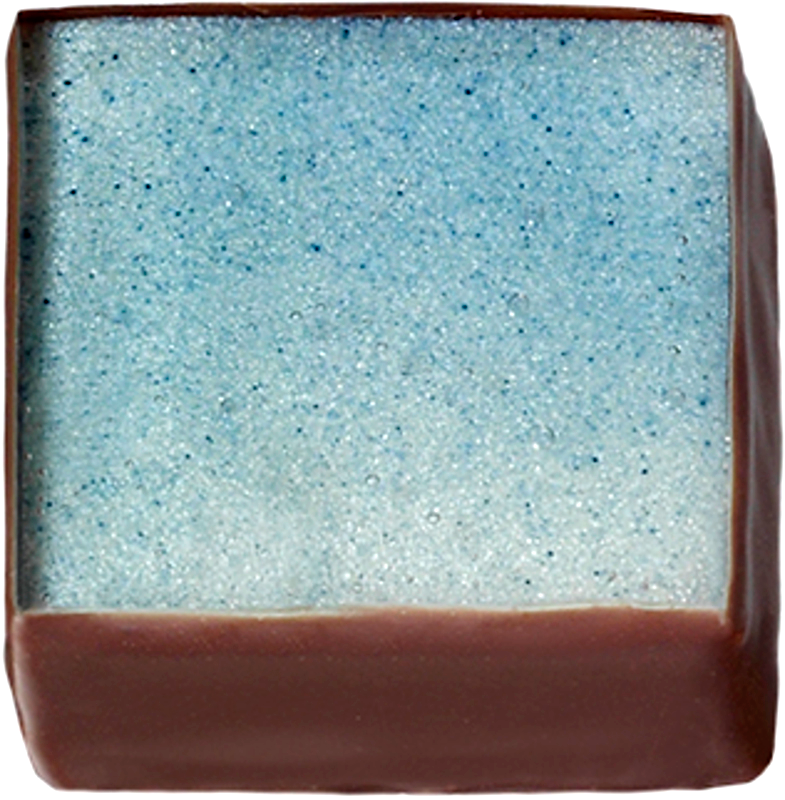 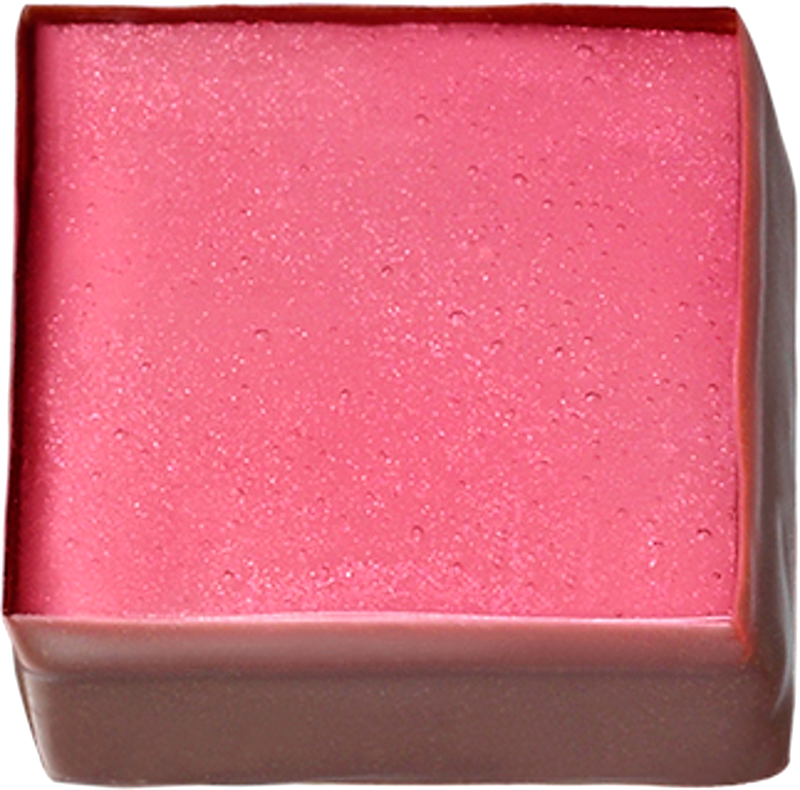 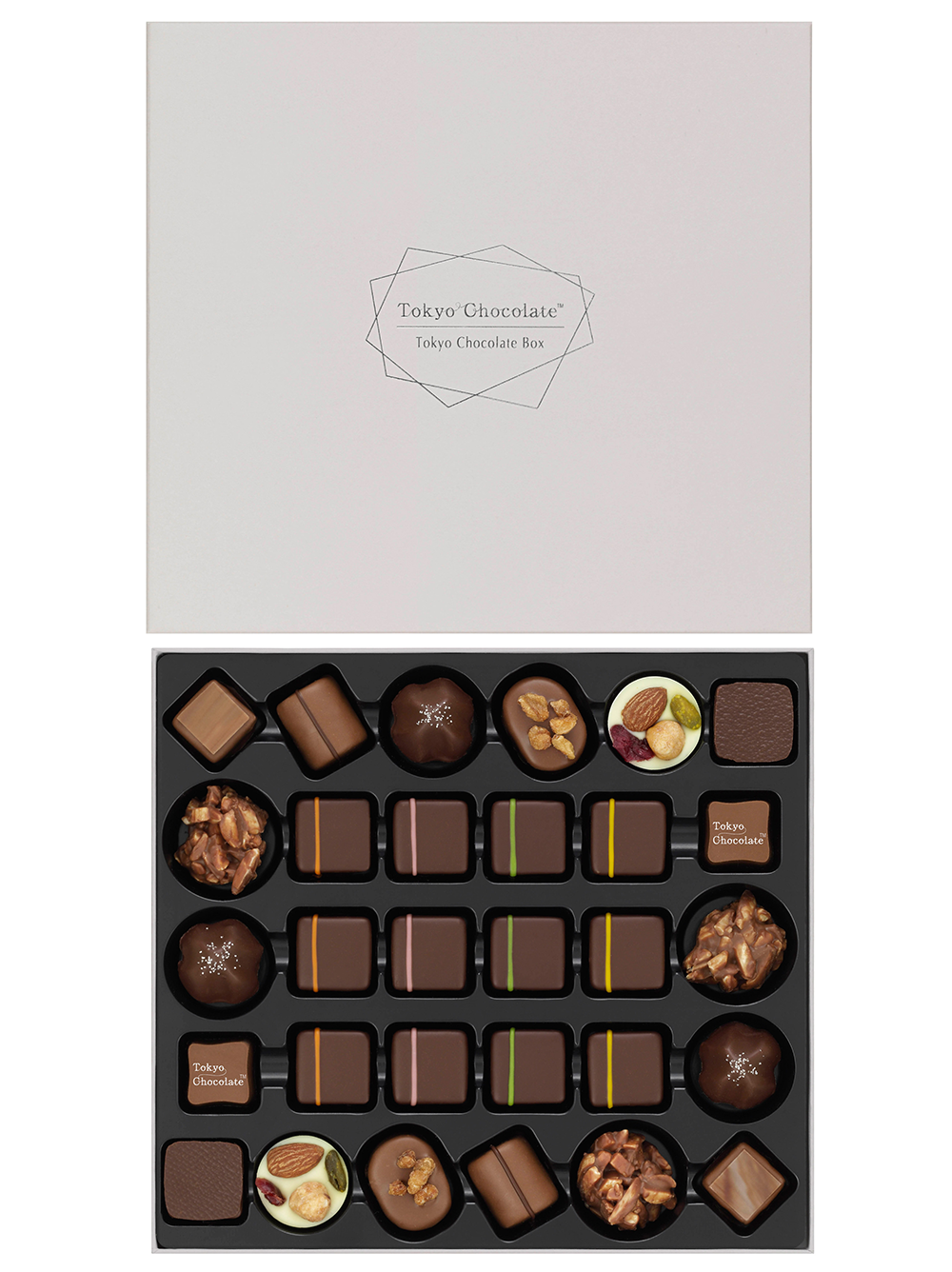 Information on the exhibition at Salon du Chocolat Paris

You can purchase Mary Chocolate products from link below.