Panasonic batteries to support Hayabusa 2 for 6 years in space

Off For a 6-Year Mission. Panasonic Batteries on Board Hayabusa2
Date: Mar 12, 2015
Source: Panasonic Corporation

This time, the batteries are being used to support “Hayabusa2″‘s mission, which involves traveling 5,240,000,000 km back and forth over 6 years while serving as a power source for four instruments–a beacon signal transmitter for collecting the “re-entry capsule,” which stores particle samples from an asteroid and brings them back to Earth, an impactor for creating an artificial crater (depression) to retrieve sub-surface materials from the asteroid, a deployable camera for shooting the creation of an artificial crater by the impactor, and a flight data measurement instrument for the re-entry capsule upon its re-entry into the atmosphere. 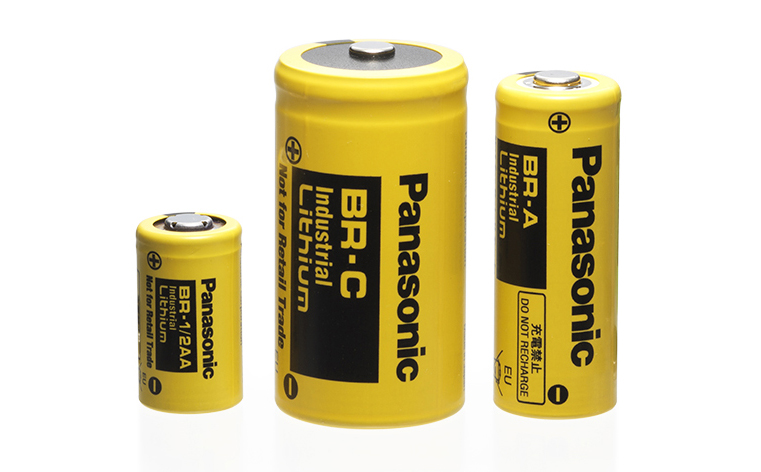 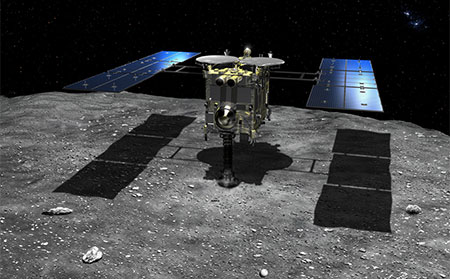 “Hayabusa2” is the successor to “Hayabusa,” which successfully explored the asteroid Itokawa (S-type asteroid) and collected particle samples. The mission of “Hayabusa2” is to explore a C-type asteroid, which is considered to contain organic matter and water, and bring back particulate samples to Earth. With the installation of the “impactor” to create an artificial crater, it will also attempt to collect sub-surface particulate samples from the asteroid in addition to samples obtained from its surface.

With “Hayabusa,” Panasonic’s BR series cylindrical lithium primary batteries had maintained their performance even after long-term space flight spanning more than 7 years since launch and were used to transmit beacon signals to indicate the landing position of the “Hayabusa’s” re-entry capsule, thus contributing to the rapid retrieval of the capsule upon its return to Earth in June, 2010. BR series lithium primary batteries use graphite fluoride on the positive electrode, which confers a long shelf life in addition to safety, and also have a wide range of operating temperatures and low self discharge rate. Their high reliability, contributed to retrieval of the “Hayabusa” capsule in the Australian desert, has allowed them to serve in a far greater number of roles in “Hayabusa2” and they will make a substantial contribution to the operation of the mission.

* About “Hayabusa2”
The mission of “Hayabusa2” is to explore materials that facilitated the creation of planets and the growth processes involved in order to reveal the origin and evolution of the Solar System, Earth, and life itself. On this occasion, its objective is to conduct observation of the landscape, internal structure, gravity, as well as other chemicals, and to bring back material samples from asteroid 1999 JU3 (C-type asteroid), which is believed to contain water and organic materials among its mineral constituents. “Hayabusa2” was launched on December 3, 2014. It will arrive at the asteroid around early summer in 2018 and will leave around the end of 2019 to return to Earth around the end of 2020.