Story Outline:
The Tokaido Hakone Hachiri is a route that runs East to West straight through the mountains of Hakone and is portrayed in songs and poems as having a harsh environment. This Hakone Hachiri highway was the main trunk route during the Edo Period and the most magnificent cobblestone road in Japan at the time was laid to help with all the traffic that passed through.

From feudal lords of Western Japan to Dutch chief traders, Korean envoys to Nagasaki magistrates, take some time to walk in the footsteps of these historical travellers along the route. The never-changing historic scenes, such as old post towns, tea houses, toll gates, rows of trees, and milestones, are visible, enticing visitors into the distant past of the Edo Period. 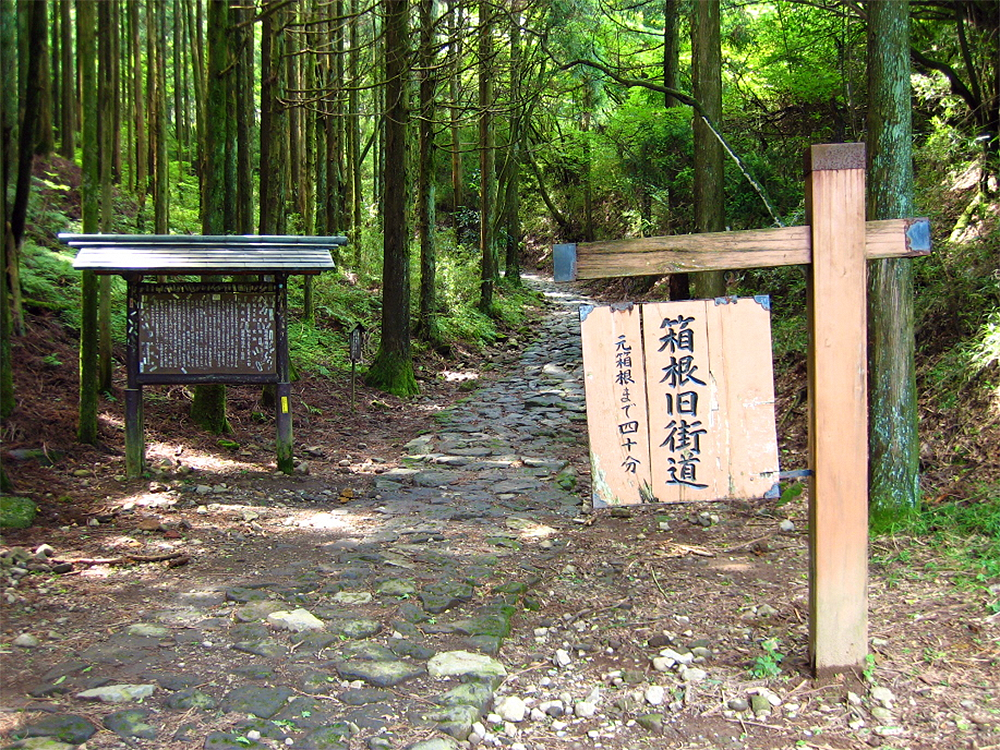 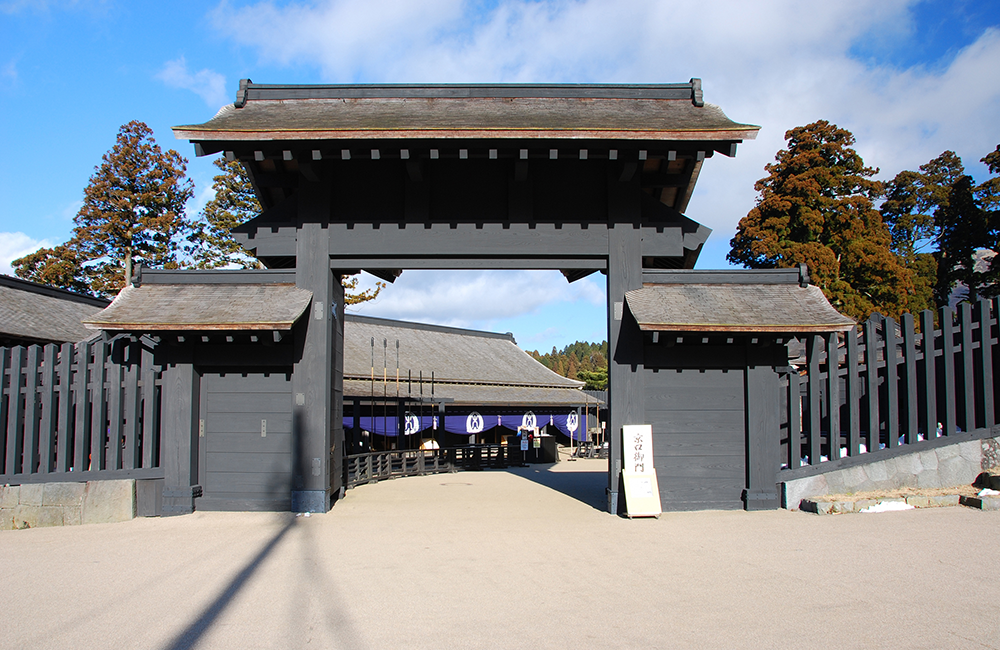 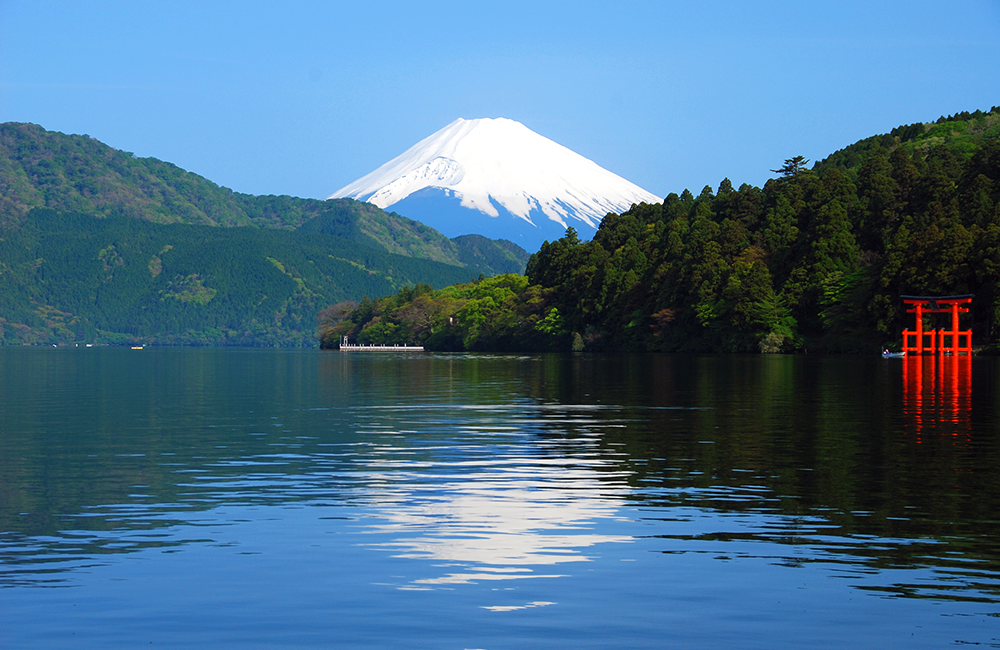 Onshi-Hakone Park
Onshi-Hakone Park is distinguished by the beauty of Ashinoko (Lake Ashi), Mount Fuji, and the mountains which surround the park. In every season, those who come to the park are impressed by the grace of the landscape, and enchanted by the abundant nature. 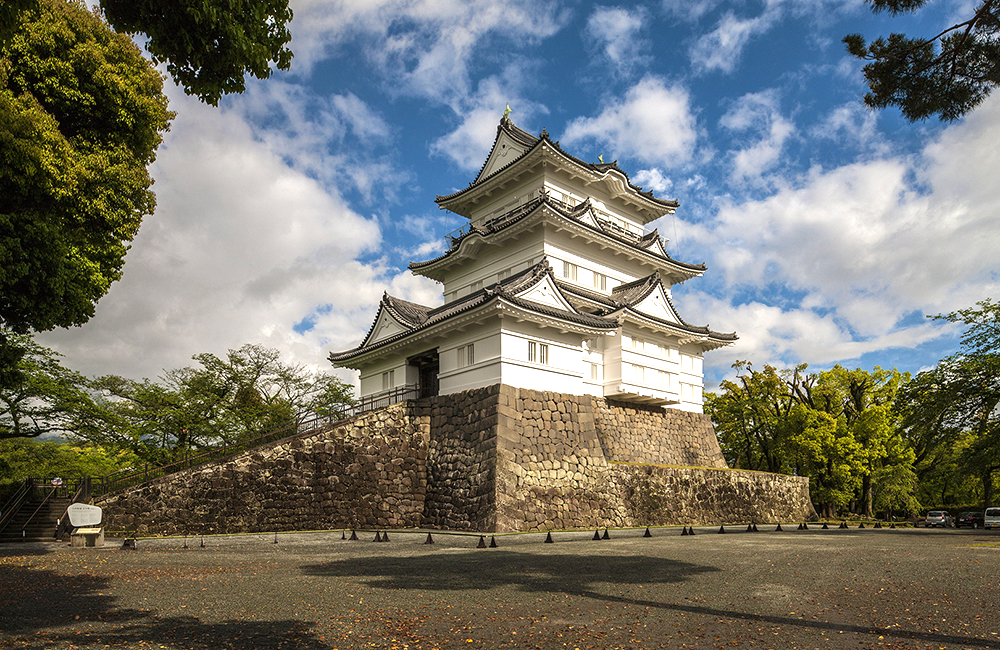 Odawara Castle
Odawara Castle is a landmark in the city of Odawara in Kanagawa Prefecture. It is thought that construction was built in the mid 15th century. In 1959, Odawara Castle was designated as a historical site of all the buildings. 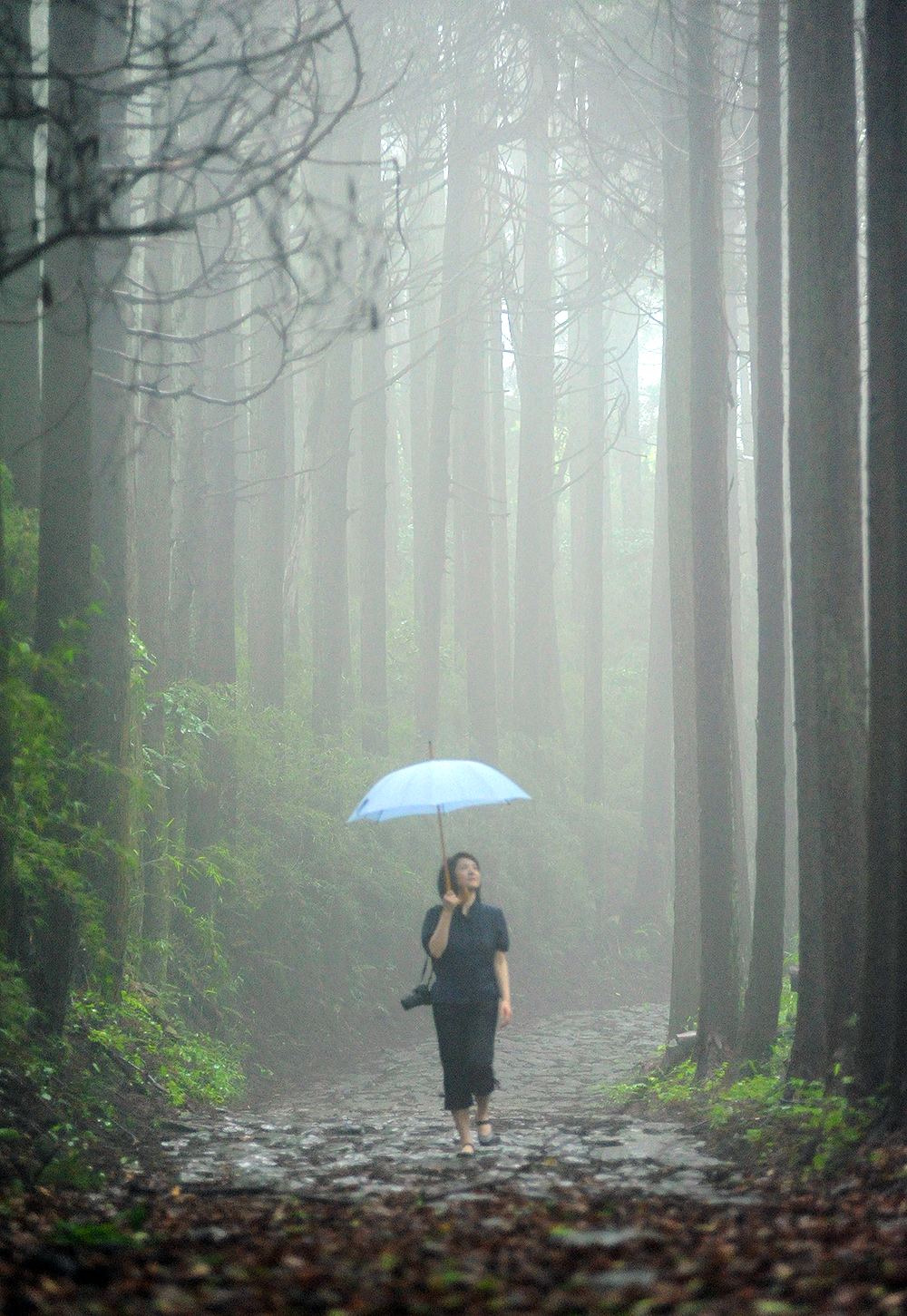 Gangouji Stone Paving
This road is a cobblestone road and its also described in the travel stories and novels of the Edo period. It is approximately 2.8 km from the Yamanaka-gangouji district to Sasahara district. 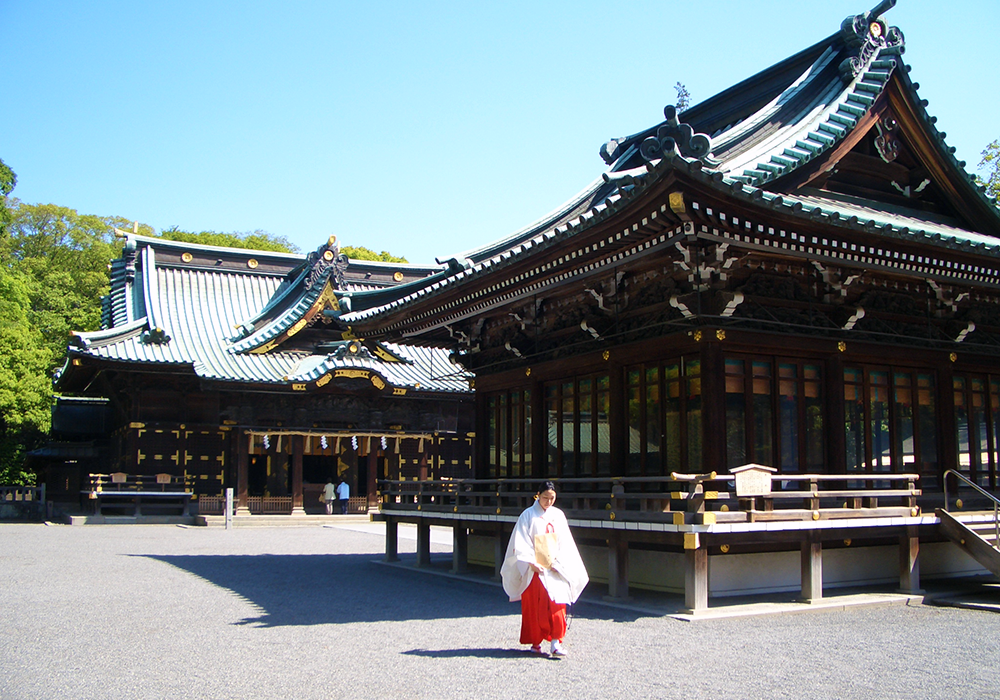 Mishima Taisha Honden
The Mishima Taisha is a Shinto shrine in the city of Mishima in Shizuoka Prefecture. The current building dates from 1866, having been rebuilt after the shrine was flattened in the Ansei Tokai earthquake of 1854. It is registered as a National Important Cultural Property.

Are you looking for hotels or ryokans in Hakone City, Kanagawa?

Are you looking for hotels or ryokans in Mishima City, Shizuoka?