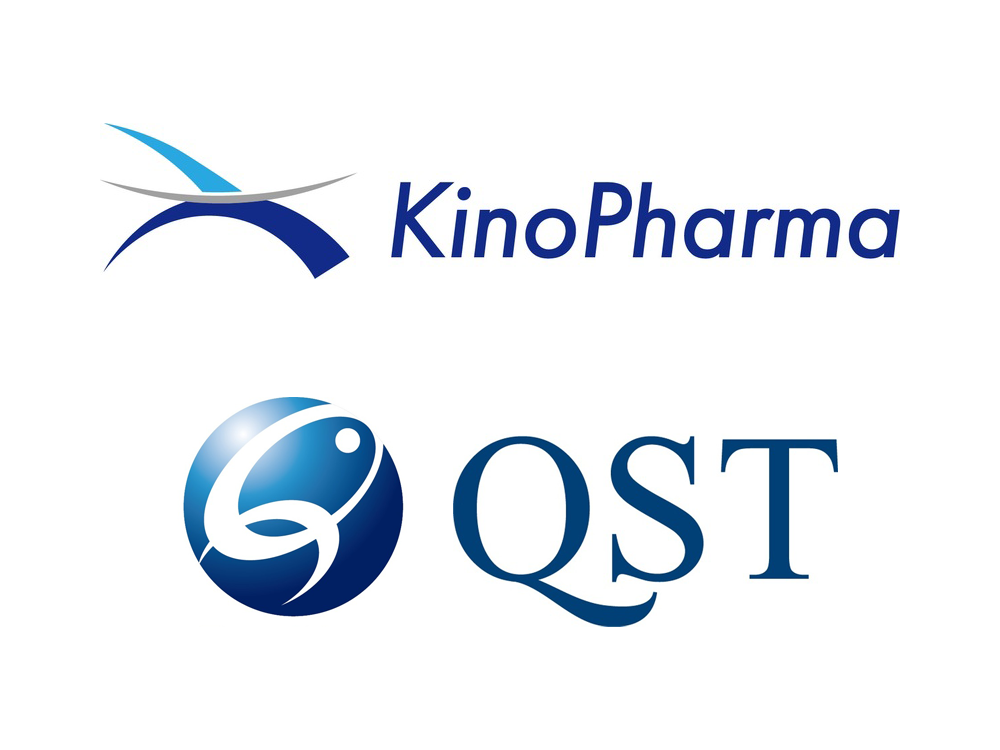 Background and objectives of R&D on AD

Under the public R&D funding of A-STEP by the Japan Science and Technology Agency (JST), KinoPharma, Inc., embarked on research for discovering drugs that can inhibit excessive phosphorylation of tau protein, which may trigger the abnormal aggregation of such protein, and eventually succeeded in acquiring a candidate compound, dubbed KPO1143.

This collaborative research is intended to evaluate the pharmacological actions of KPO1143 as a candidate therapeutic drug for AD by administering the compound to mice with transgenically overexpressed human tau protein, and verifying its inhibitory effects on tau protein accumulation in the living brain, using the PET (*2) tracer technology developed by QST-NIRS.

In the project “Establishment of a research and development consortium on novel imaging diagnostics and therapeutics targeting tau pathologies,” offered by the Japan Agency for Medical R&D (AMED), QST-NIRS developed a PET tracer that allows the visualization of tau protein within the living brain. This collaborative research aims to capitalize on the drug discovery platform including the efficacy evaluation system using tau protein as a biomarker.

According to the estimate of Alzheimer’s Disease International, one individual/person newly developed dementia every 3 seconds worldwide as of 2015. In Japan, a survey conducted by a research group of the Ministry of Health, Labour and Welfare found that approximately 4.62 million patients had dementia as of 2012, and predicted that the number of patients will continue to increase. In the brain of patients with AD, who account for about half of all dementia patients, the accumulation of amyloid beta (A beta) (*3) and tau protein promotes the death of neurons, causing symptoms such as forgetfulness. The pathological cause of AD has not been elucidated; thus, no curative treatment has been established yet. In recent years, the accumulation of abnormal aggregation of tau protein has been widely accepted as a cause of AD. Evidence showing that abnormal tau protein accumulating in the brain of AD patients are highly phosphorylated may suggest a close relationship between tau protein phosphorylation and its aggregation/accumulation.