The new plant will have the capacity to build 300,000 vehicles annually, with production split evenly between two lines for each company to produce Mazda’s crossover model that will be newly introduced to the North American market and the Toyota Corolla. 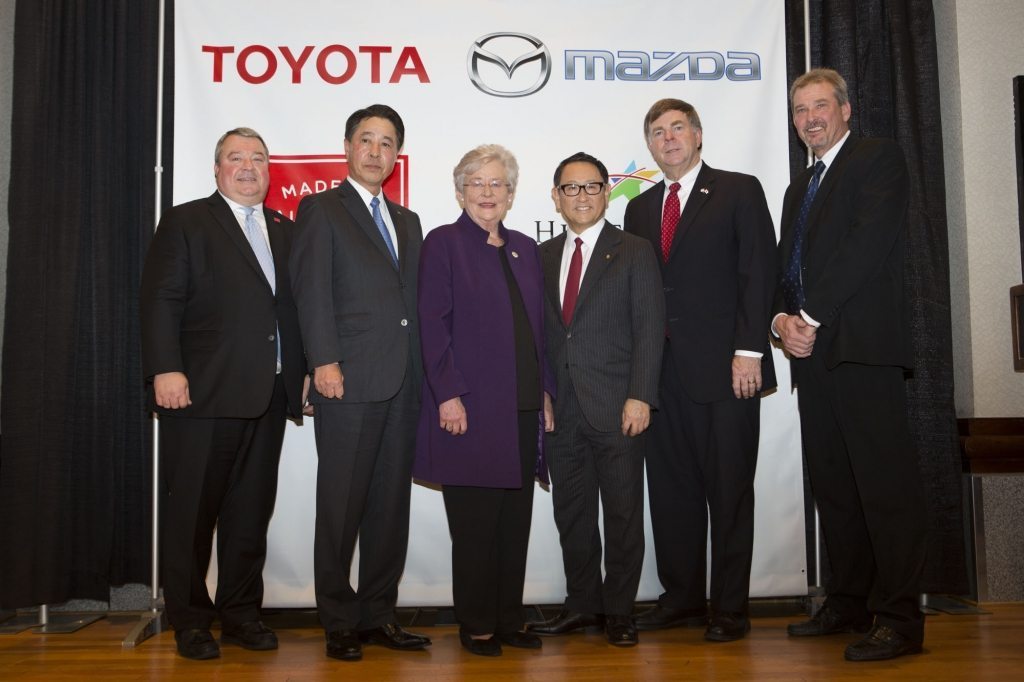 The joint venture represents a $1.6 billion investment that Mazda and Toyota plan to make with equal funding contributions. The site for the new plant is in Huntsville, located approximately 14 miles from Toyota’s Alabama plant (Toyota Motor Manufacturing, Alabama, Inc.). The facility is expected to create up to 4,000 jobs. Production is expected to begin by 2021.

“The partnership between Mazda and Toyota will expand innovative automotive manufacturing in Alabama,” Governor Ivey said. “Their decision to locate this new facility in Huntsville is a testament to the talented workforce in our state. We are proud that this partnership puts Alabama on the forefront of technology in this dynamic global industry.”

“With this announcement, our world changes overnight,” said Tommy Battle, mayor of Huntsville. “Mazda and Toyota, two of the world’s most innovative automakers, have created a legacy project that will provide jobs for decades to come for Huntsville and Alabama. It vaults Alabama to the top as an industry leader in producing the next generation of cars that will power our nation.” 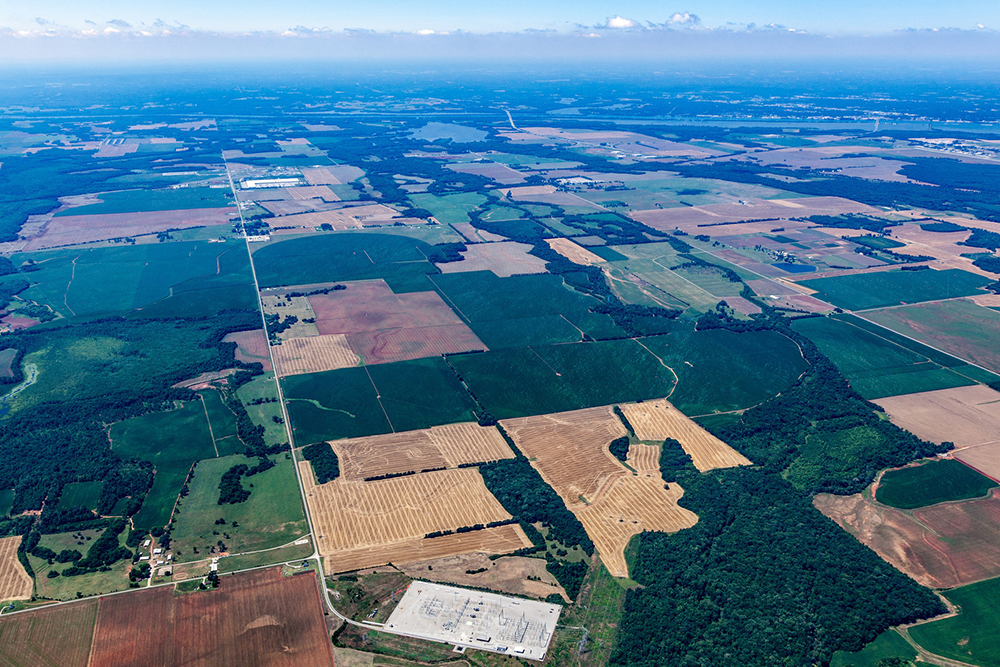 For Mazda, the plant comes on line in a significant year that will mark the start of the company’s second century of operation and second half-century of sales in the U.S. The automaker is enhancing its commitment to the U.S. market and will focus efforts on manufacturing and increasing sales in the country.

“Mazda makes cars with a clear vision of how we want to inspire people, contribute to society and help preserve the beauty of the earth. By making such cars here in Alabama, we hope that over time our plant will come to occupy a special place in the hearts of our employees and the local community. By making this plant a vibrant part of that community, we hope to work, learn and grow together with the people of Alabama and Huntsville,” Kogai said.

For Toyota, this joint-venture plant will be its 11th U.S. manufacturing facility and represents its continued commitment in the U.S., in addition to the $10 billion dollar investment over the next 5 years that was announced in January 2017.

“Our investment to establish a new vehicle assembly plant with Mazda builds on the strong success we have enjoyed in Alabama where we produce engines for the North American market,” Toyoda said. “Starting from 2021, I’m confident that we will run a highly competitive plant, by bringing together the expertise of Toyota and Mazda as well as the excellent Alabama workforce. We are committed to being another ‘best-in town’ company in the city of Huntsville and the state of Alabama, a new hometown for Toyota and Mazda.”

The State of Alabama is the fifth largest producer of cars and light trucks nationally with a strong automotive manufacturing presence including Toyota’s engine plant in Huntsville, where Toyota employs 1,400 team members. With more than 150 Tier 1 and 2 automotive suppliers in the state as well as automakers, there are approximately 57,000 automotive manufacturing jobs in Alabama.

In the coming months, after obtaining approvals and authorization by antitrust agencies, the new joint venture will be established, and site preparations will begin with the start of production in 2021.