Among Japanese apparel market, online mail-order companies continue to maintain strong sales as in the previous year. The market size of online apparel is 1,645.4 billion yen, which is a rapidly growing industry with a year-on-year growth rate of 7.56%. Fast Retailing Co., Ltd. (Uniqlo) which enters the world clothing maker TOP 5 operates its own E-commerce site and is the domestic top sales in domestic apparel E-commerce site.

As can be seen from the above data, the establishment period of major Japanese clothing enterprises has been concentrated from 50 to 60 years, and among the top ten major clothing companies, the oldest company is the ONWARD was founded in 1926.

There are more than 100,000 companies in Japan that have founded more than 100 years. That’s why the world’s top technology and fabulous craftsman exist. If you are interested in the old company list please also visit here.

This list is the sales ranking for 2017 in the clothing industry. 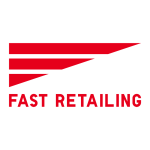 Fast Retailing Co., Ltd., . is the largest clothing company in Japan established by Tadashi Yanai, founded in 1963 as Ogori Shoji Co., Ltd., and is among the top five in the world. The company owns several other brands such as Uniqlo, J Brand, Comptoir des Cotonniers, G.U., Princesse Tam-Tam, Theory, HELMUT LANG and PLST. The company operates stores under those brands, and planning, manufactures, and retails clothing for men, women, children, babies. 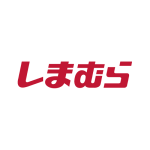 Shimamura Co., Ltd. founded in 1953, is 2nd largest clothing company in Japan and it is ranked 10th in the world in 2017. Shimamura operates nationwide chain stores in Japan, Taiwan and China, and its owns seven brands of stores such as Fashion Center Shimamura, Avail, Birthday, Chambre, Divalo, SIMENGLE, 思夢樂(in Taiwan) and 飾夢楽(in Shanghai). The total number of stores exceeds 2,000 stores. 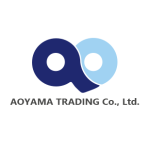 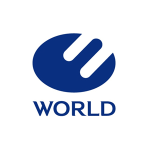 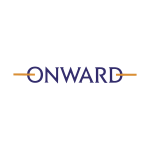 Onward Holdings Co., Ltd. (formerly as Onward Kashiyama Co., Ltd.) founded in 1927, engages in the management of its group companies which are involved in apparel, resort, and service-related businesses. The company’s main segment is apparel business and it plans, manufactures, and sells men’s, women’s, and children’s clothing products, accessories. 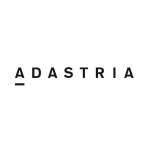 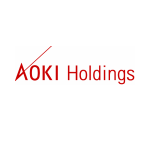 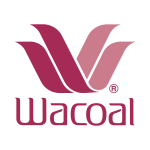 Wacoal Holdings Corp. founded in Kyoto in 1946, is an underwear maker that mainly manufactures underwear for women. Wacoal is Japan’s largest women’s lingerie company and ranked among the top 10 Japanese clothing companies. The company has 57 subsidiaries and 8 affiliated companies both in Japan and overseas, and is expanding business in Japan and abroad. 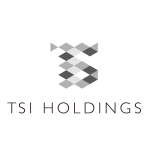 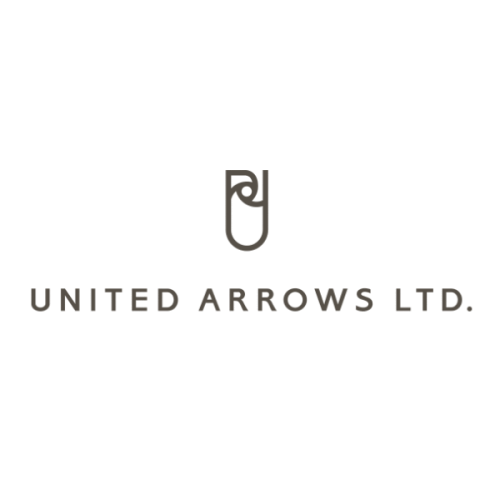 United Arrows Ltd. is a Japanese company engaged in the planning, purchasing and selling of men’s clothing, women’s clothing and miscellaneous goods. The company was founded by Osamu Shigematsu on October 2, 1989 and is headquartered in Tokyo, Japan, and has approximately 230 shops in Japan. 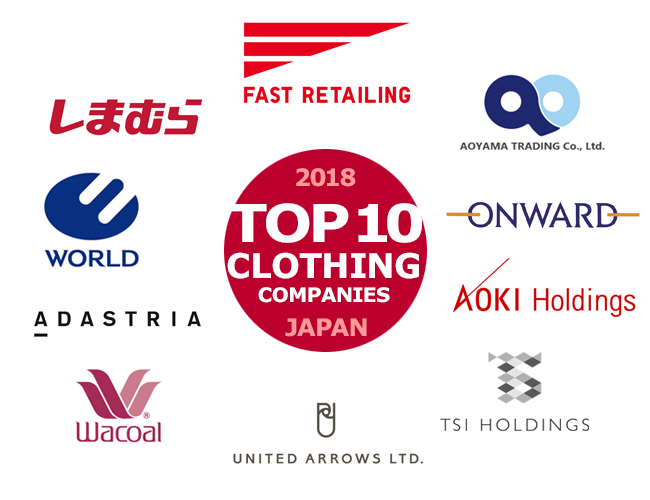